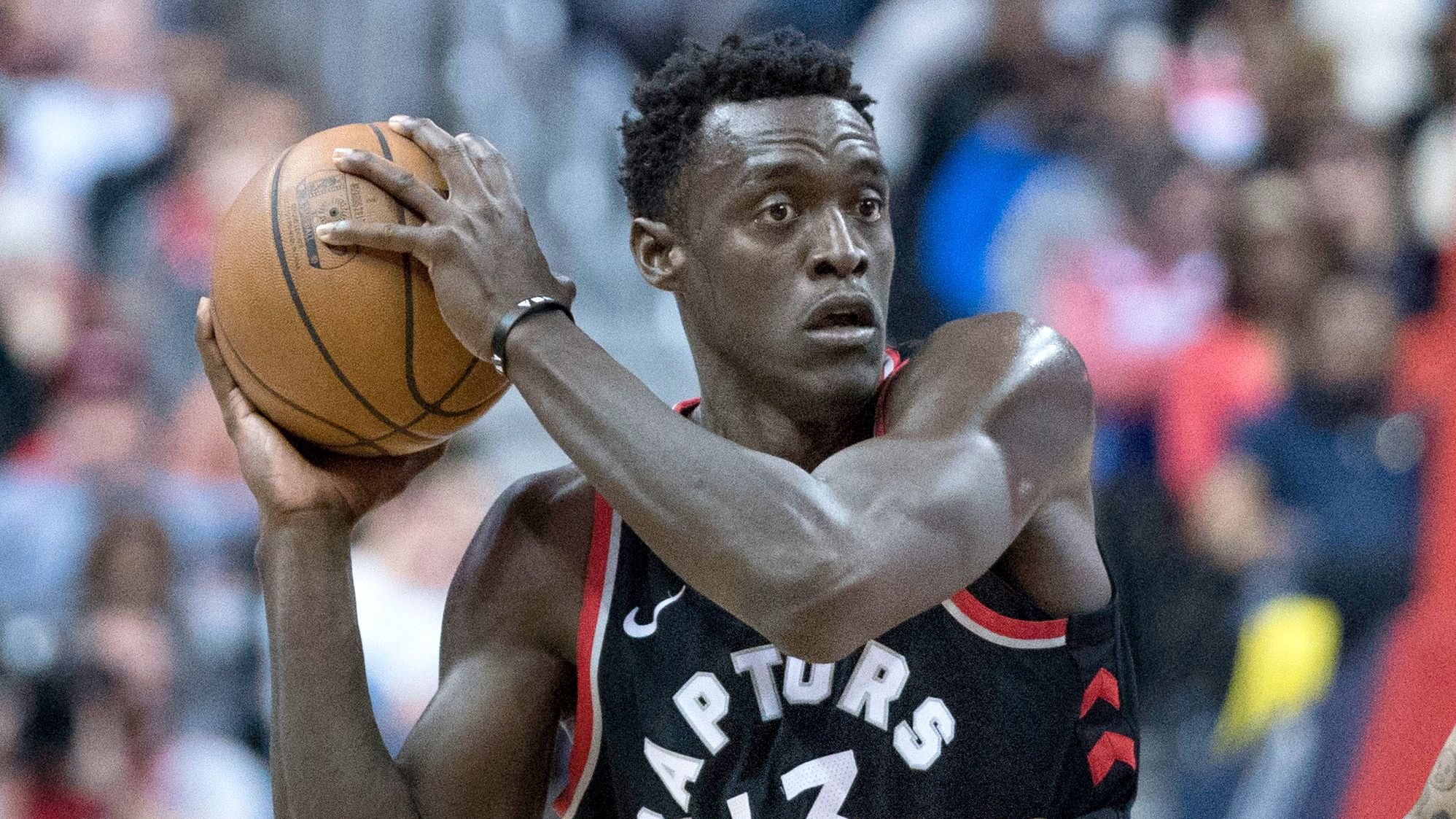 When the Chicago Bulls appointed Arturas Karnisovas as President of Basketball Operations, some people thought it would be just a matter of time before they'd become a championship contender.

Karnisovas is an aggressive executive who doesn't hesitate to pull the trigger to get deals done. It didn't take long before he showed that philosophy after arriving in the Windy City. 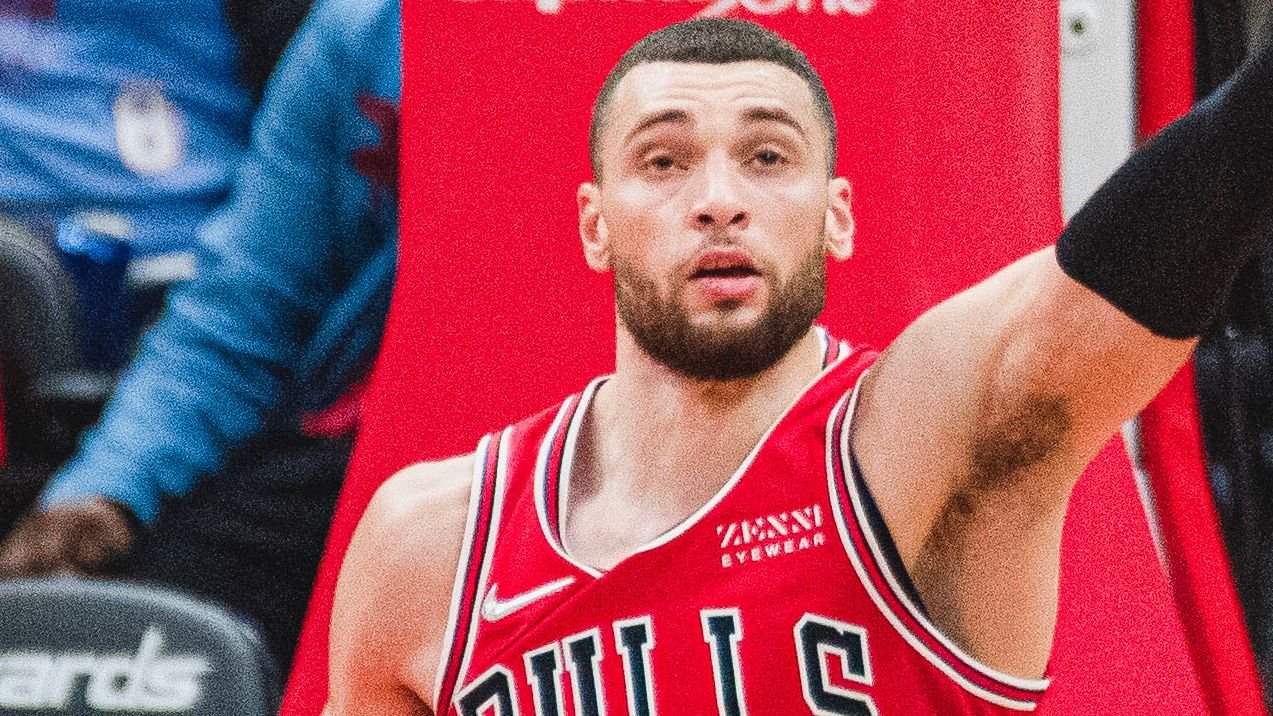 The Bulls have landed Nikola Vucevic, DeMar DeRozan, Lonzo Ball, Alex Caruso, Andre Drummond, Goran Dragic, and re-signed Zach LaVine during Karnisova's tenure. They've become a dark horse in the East and want to take a step forward by adding even more firepower to their roster.

That's why insiders from NBA Analysis believe they could be in the mix to trade for Pascal Siakam, which would require sending Nikola Vucevic, Patrick Williams, and three first-round picks to the Toronto Raptors.

Why Would They Do This?

The Bulls would have to give up A LOT to get this deal done, so fans may not like it. However, this would help perpel them right into championship contention, even if they jeopardize their future:

What's In It For The Raptors? 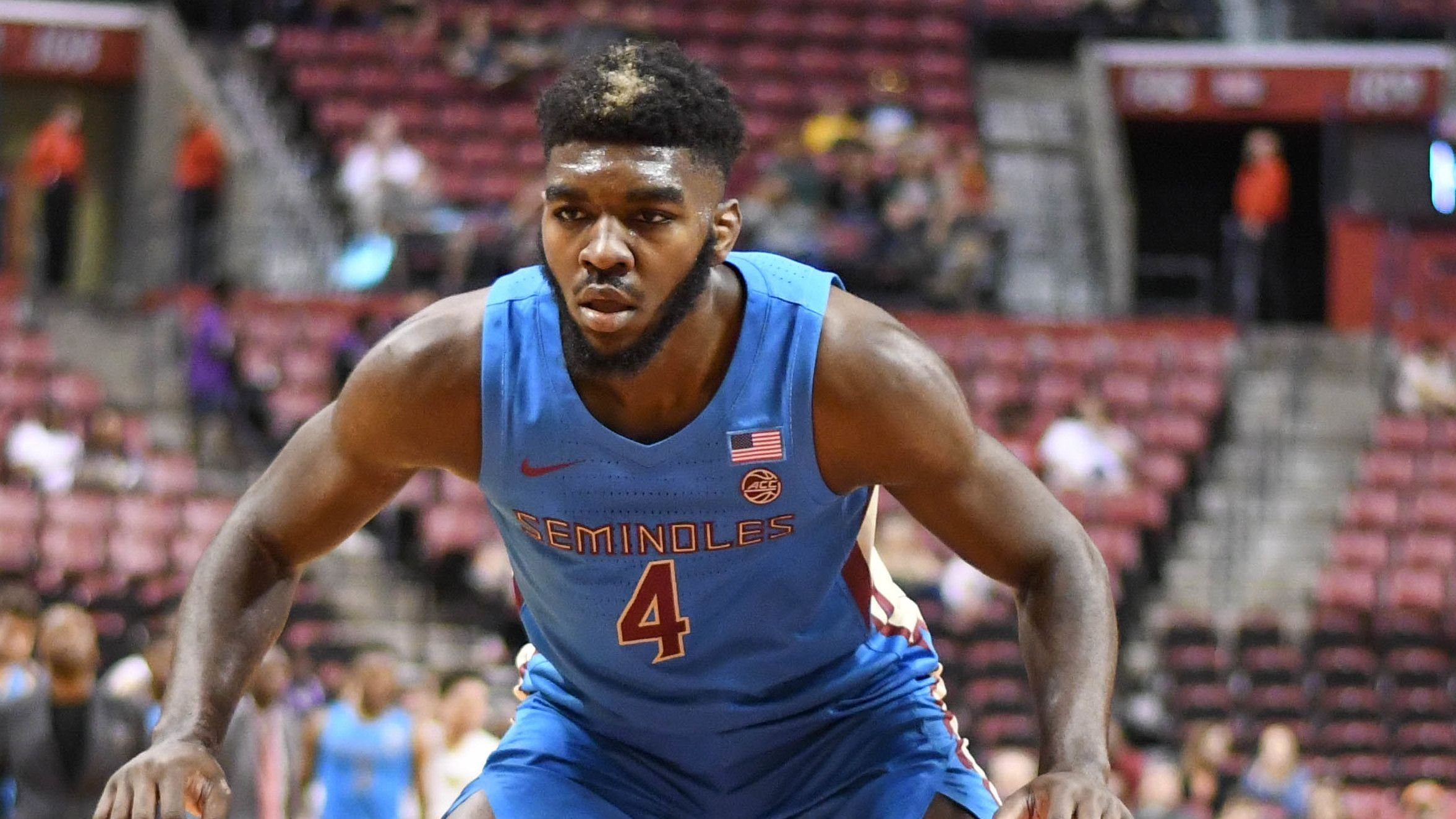 The Raptors shouldn't hesitate to take this deal. They'd part ways with one of their best players, but he's not getting any younger, and they'd land three first-round picks and a former lottery pick:

A Win-Now Move For Chicago, A Potential Heist For Toronto 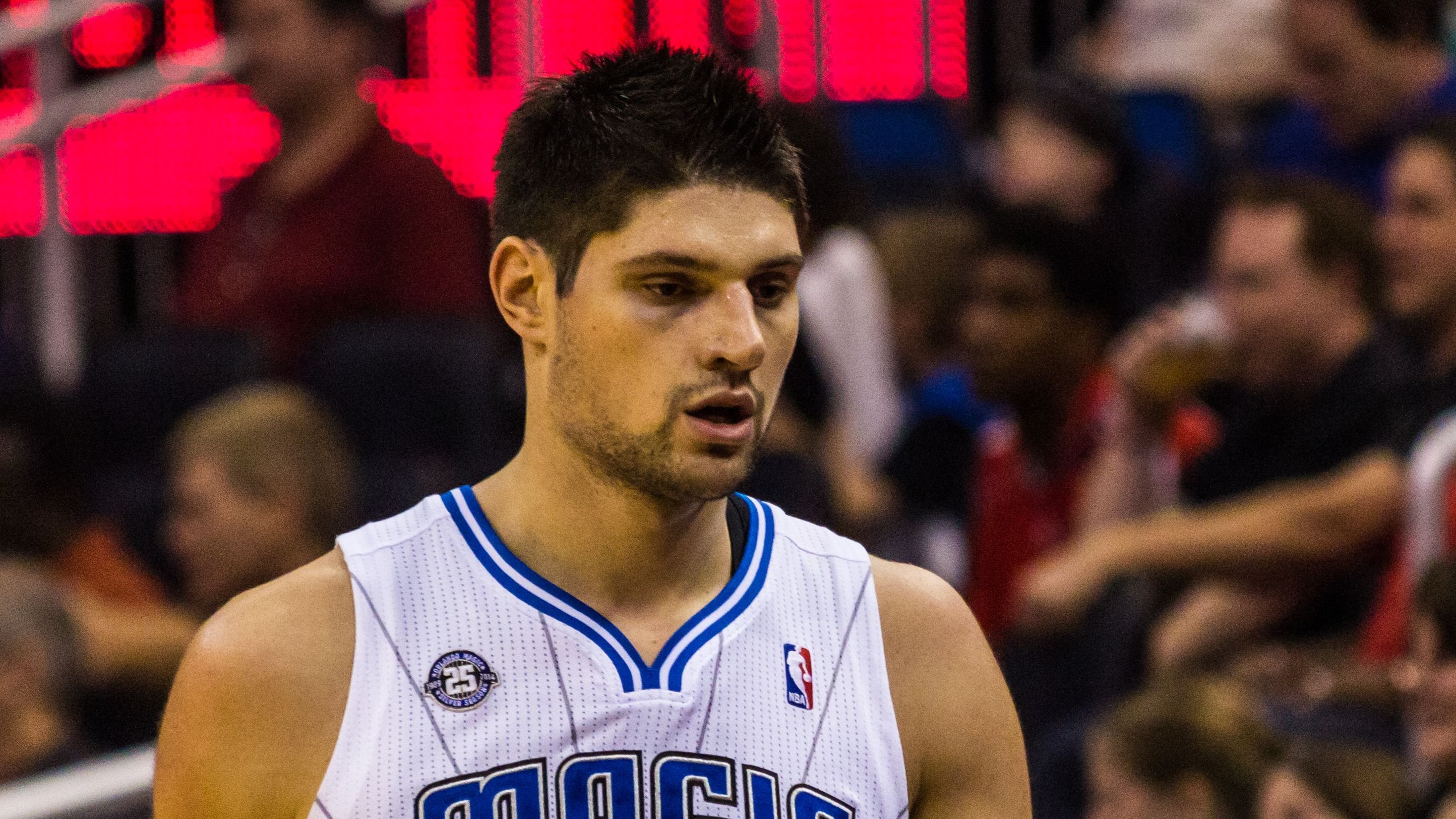 Giving up Patrick Williams is tough for the Bulls. Albeit injury-prone and still not an offensive factor, he has the potential to be one of the best two-way players in the league. However, the Bulls can't afford to wait for him to develop.

The Raptors could take a step back in their project by letting go of Siakam. But they'd get way too much valuable capital not to accept this lopsided offer.