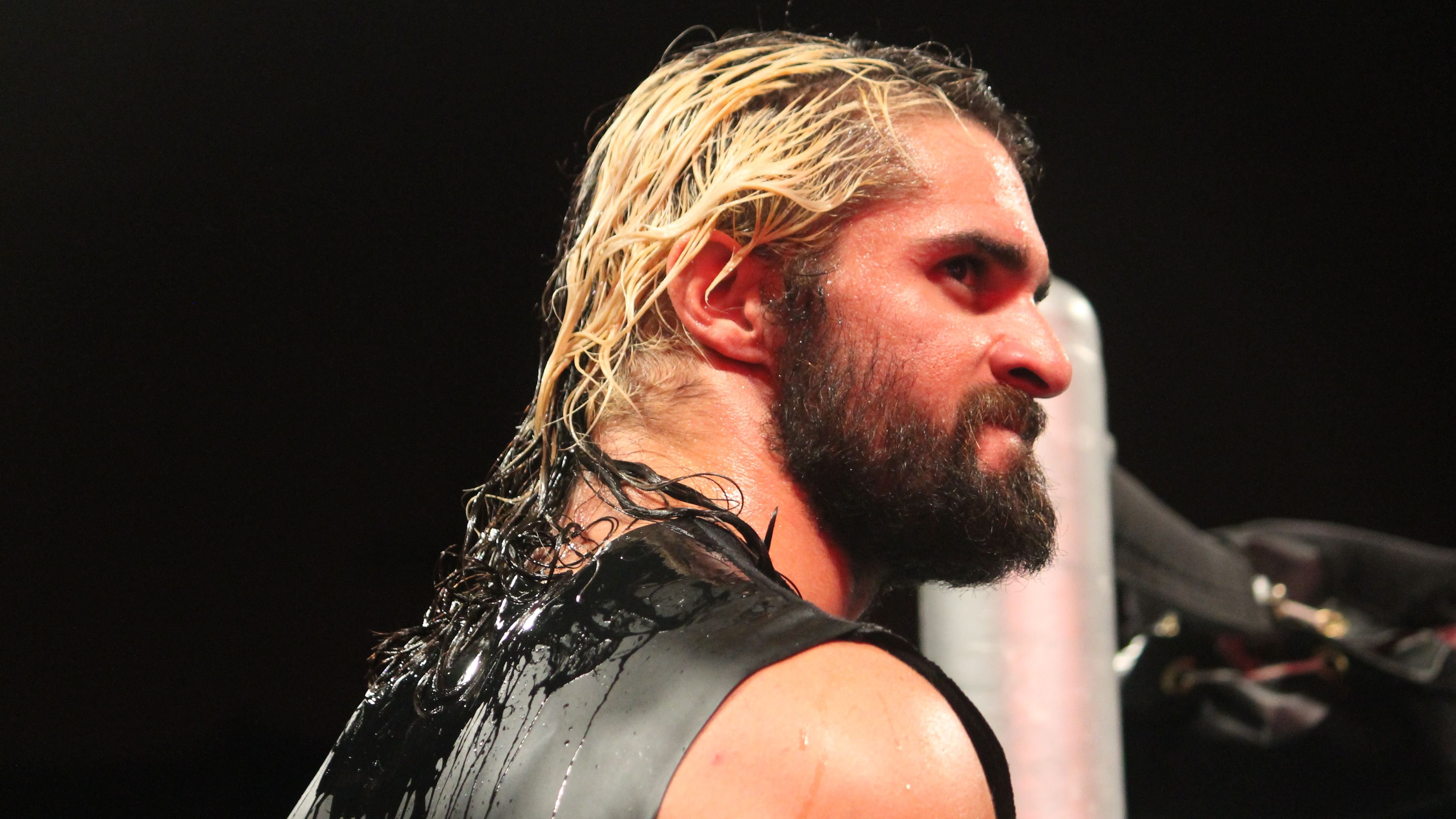 Seth Rollins and Matt Riddle have had one of the better feuds in WWE in 2022. In recent weeks, the issues between The Visionary and The Original Bro have gotten rather personal.

On Monday Night RAW prior to Clash At The Castle, Rollins and Riddle were interviewed together via satellite. During this interview, Riddle made comment about Rollins' wife, Becky Lynch.

When RAW came back from the commercial, the footage was shown of what happened after the interview. Rollins responded to Riddle's comment, bringing up Riddle's real-life divorce.

To say their match at the upcoming premium live event became even more intense was an understatement. However, their clash was originally supposed to occur in late July. 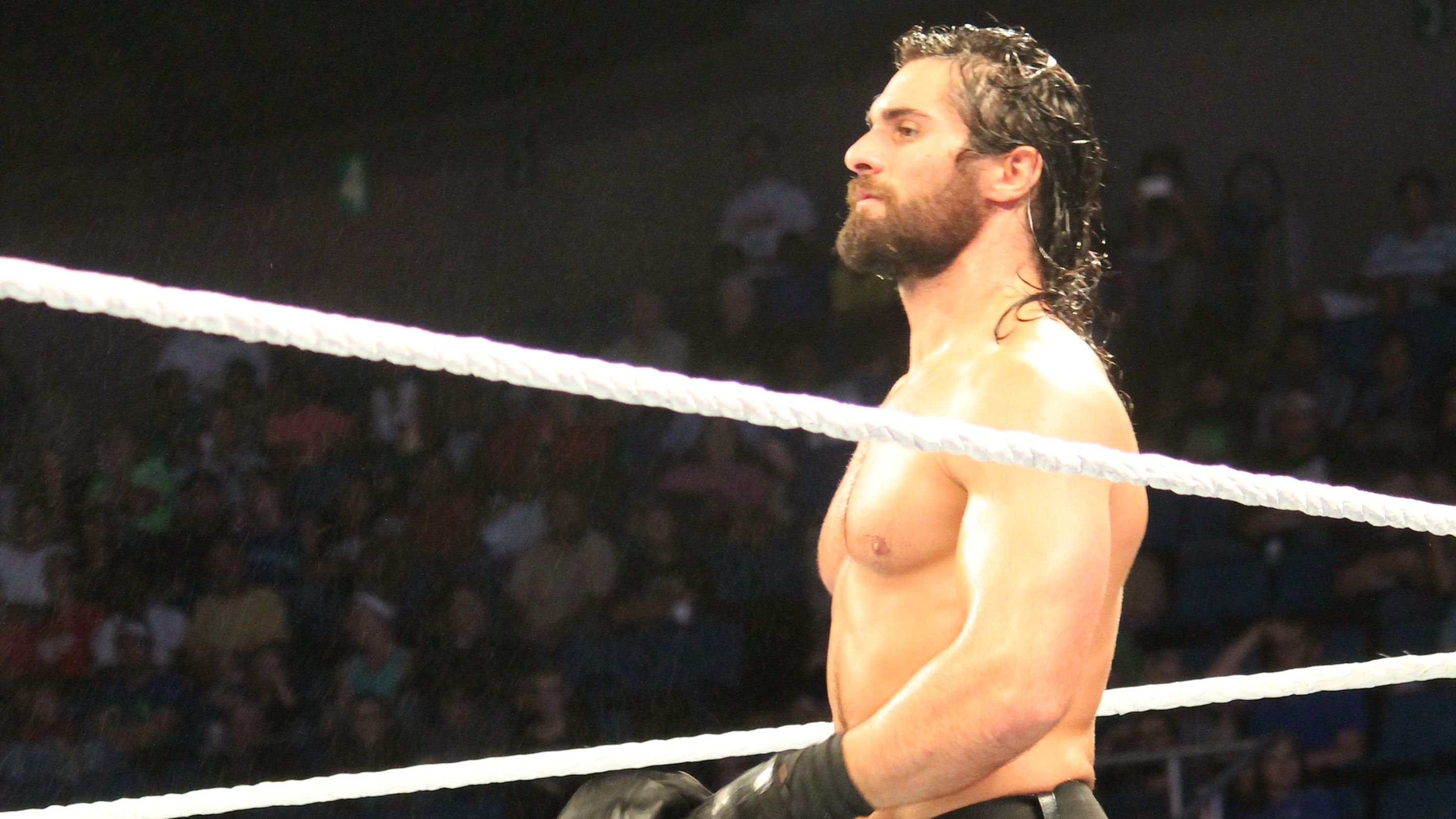 Rollins and Riddle were originally slated for WWE's biggest show of the summer, SummerSlam. The show took place on July 30 in Nashville, Tennessee.

In an interview with combat sports journalist Ariel Helwani, Rollins spoke about the match being canceled and why that was the case.

“It was one of those situations where we had a regime change in the midst of the build to SummerSlam, I believe a week out, we had the biggest change in the history of our industry," Rollins said, alluding to Vince McMahon's retirement before the SummerSlam event.

“When Triple H took over the creative process, he was looking at the hand that was dealt to him. They ended up having to add what I believe was the Mysterios match based on a sponsorship agreement, I believe Rey and Dom have some sort of deal with an alcohol company, a beer company, there was some money involved and they had to add the match on." 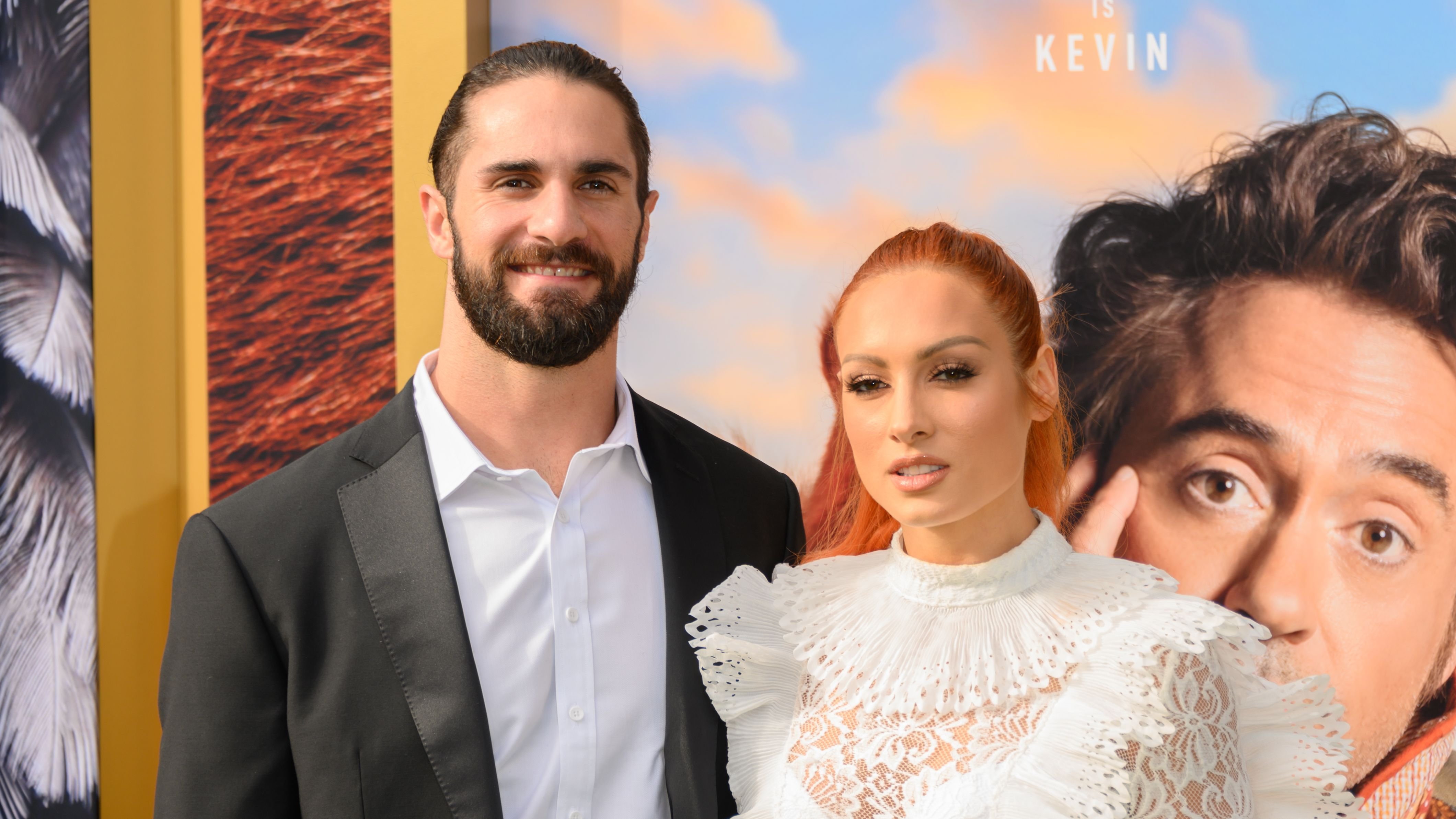 Rollins explained that, due to the need to have the Mysterios on the show, the WWE needed to balance their time. The timing of a match on a show is extremely important, as a match that goes over or under its allotted time can have a domino effect on the rest of the show.

"You either have to take out a whole match or you have to cut time from other matches to keep the show at a reasonable time. I think the runtime ended up being almost four hours anyway.

In The Wrong Spot 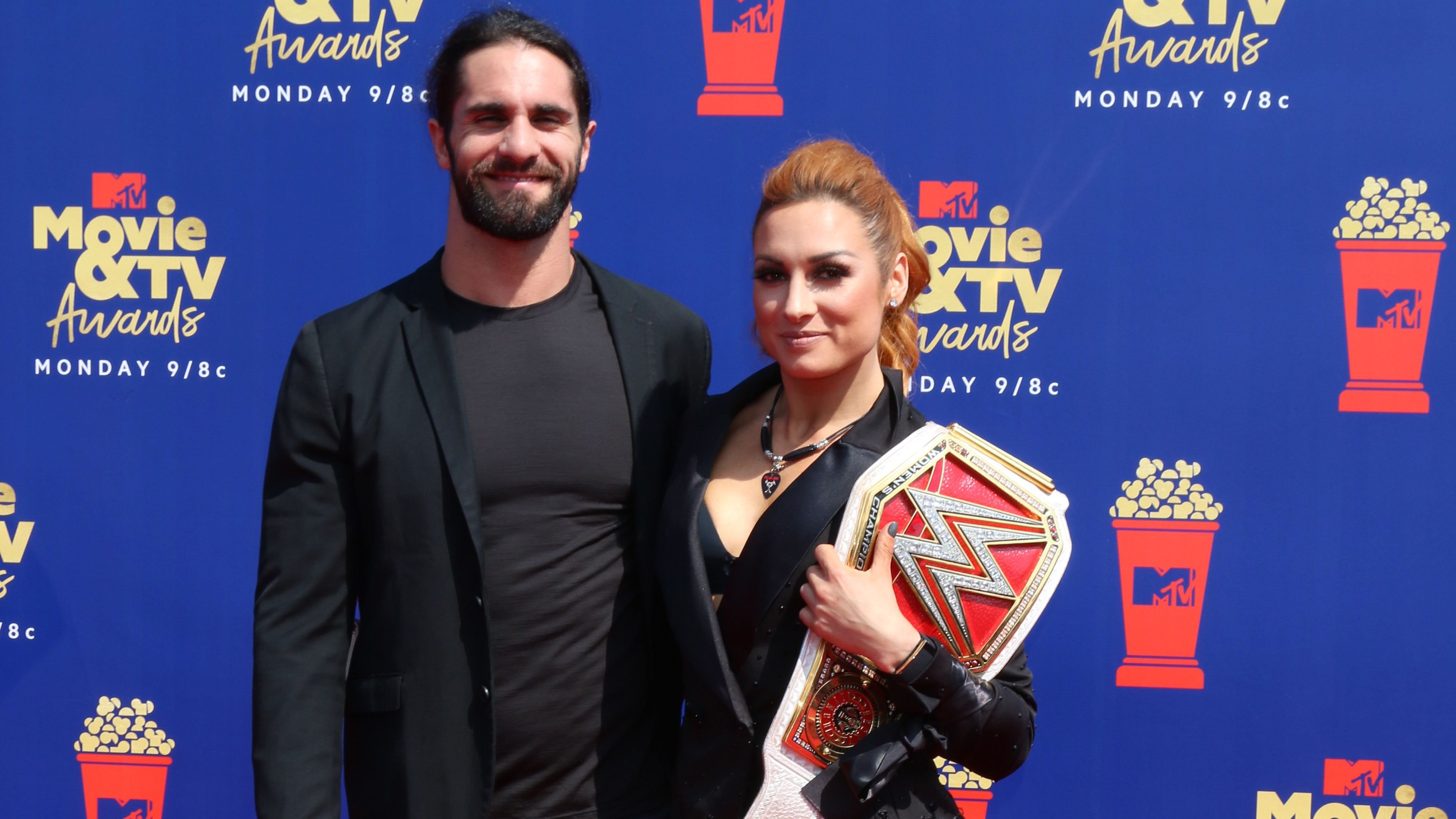 At the end of the day, the Rollins vs. Riddle encounter was the one that was scrapped. Though looking back, there was a bit more to it than possible time constraints.

“We kind of fell into that spot where it was, ‘we could use more weeks to build this story.’ They made the choice to ax our match and make sure all the other matches were maximized with time and story and all that," Rollins said. 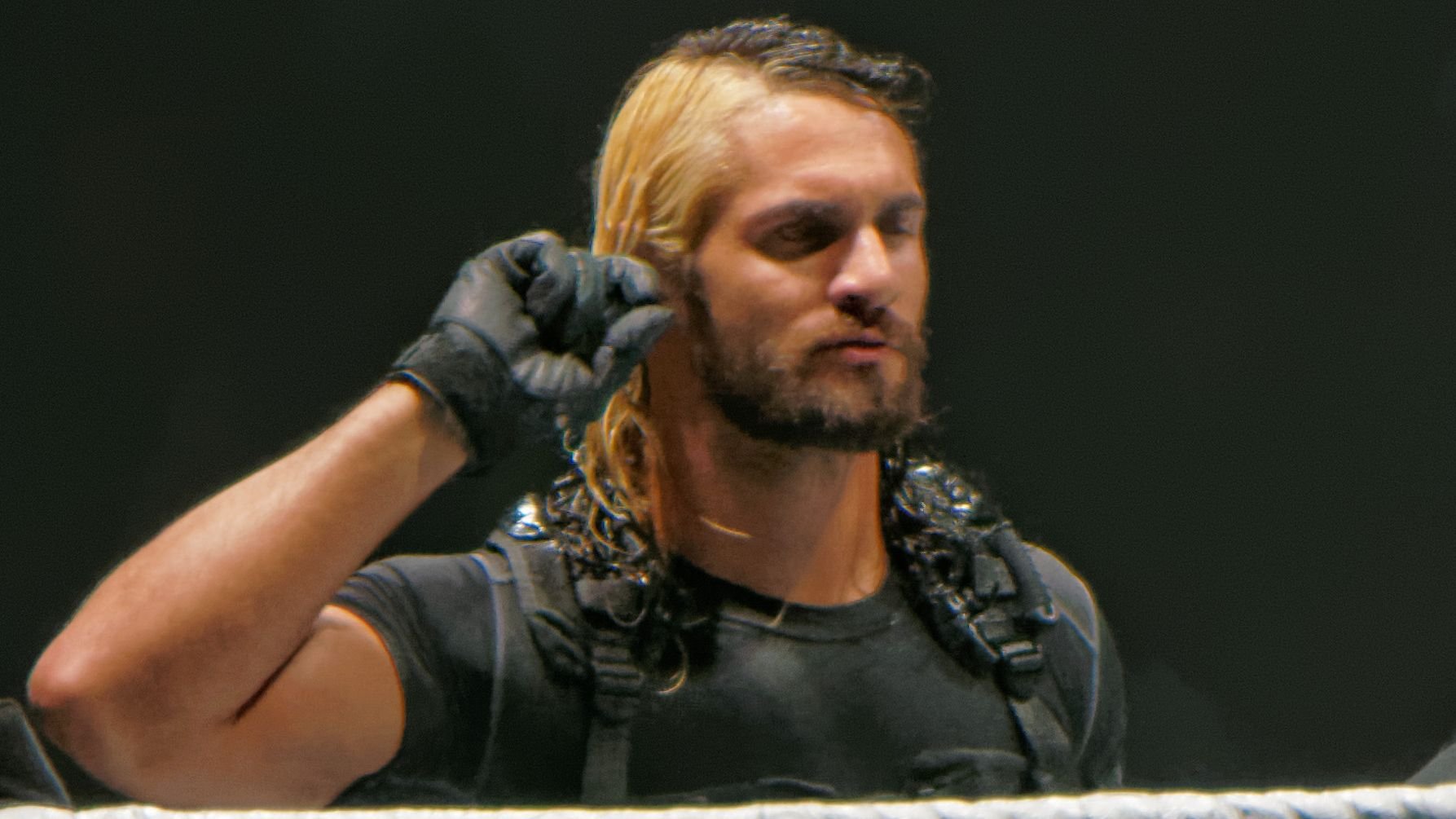 Rollins commented on how he felt about the decision. While it was a decision he ultimately understood, The Visionary told Helwani he was certainly frustrated by not being able to have the match at the biggest WWE show of the summer.

“Totally understood that and respect it, I was a little upset we advertised the match and not given that to them [the fans] and at the level I have been performing for really the last year, I felt it was a bit of a slap in the face to me as a performer that I wasn’t able to be on what is essentially the second biggest show of the year for us,” Rollins said.