Eli Manning Inspires Giants With Heartfelt Speech Ahead Of The Season 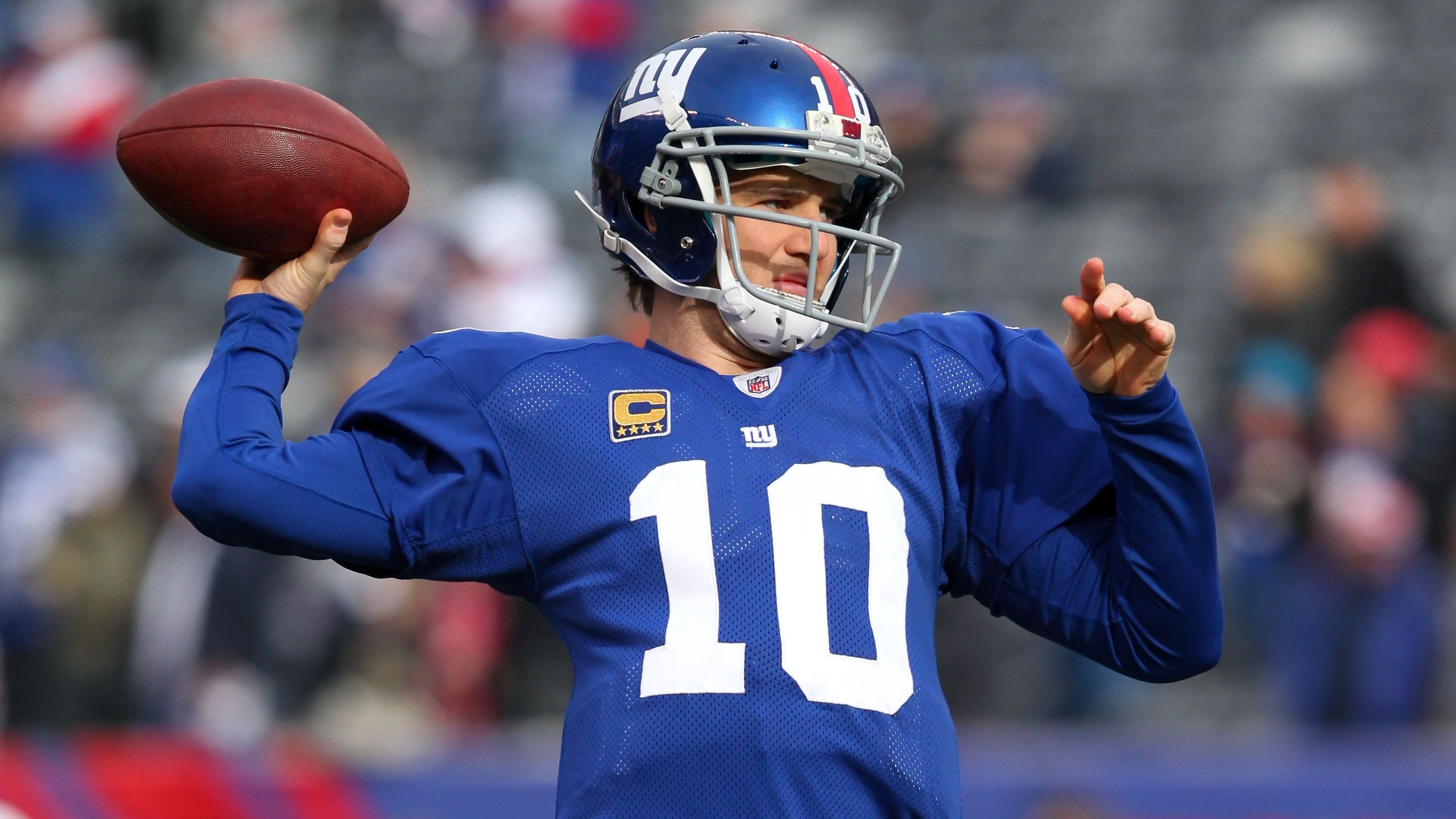 Eli Manning's career and status as a potential Hall of Famer have often been a subject of controversy. His highs were very high and his lows were pretty low.

Manning owns most of the passing-related records in New York Giants history. He also won two Super Bowls, both of them against Tom Brady and the New England Patriots, yet he still doesn't get enough praise or recognition for his accomplishments.

Dexter Lawrence Was Moved By The Speech 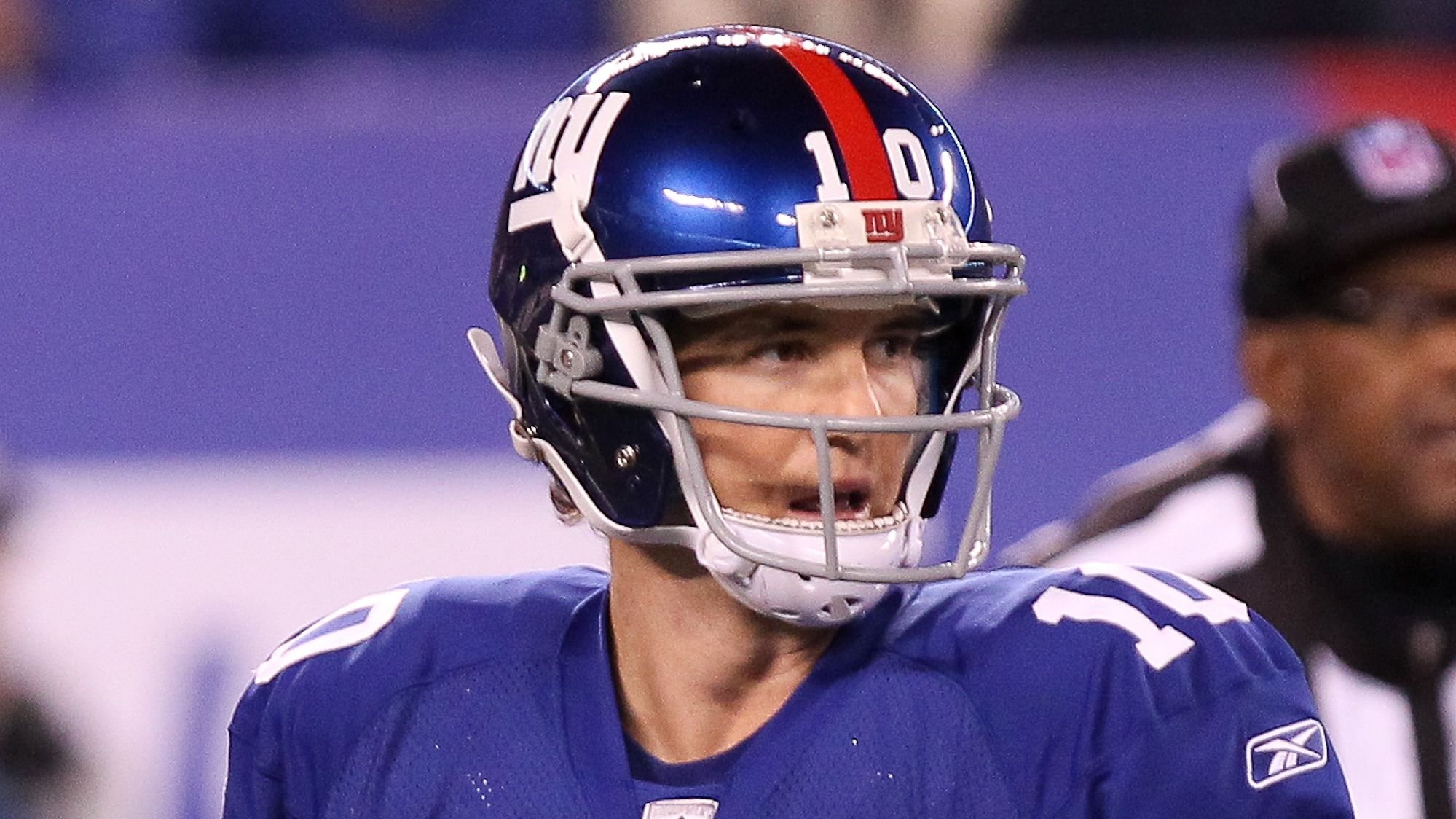 But Manning is still one of the greatest players in Giants' history. And as such, he took some time to reach out to the team and let them know that they can't take anything for granted.

Manning wanted to inspire them and urged them to have a short memory and always bring in their best effort not only in football but in all aspects of their lives:

Even though they shared the locker room during Manning's final year, Lawrence still has plenty of respect for him as a two-time champion and a franchise legend:

It Was 'A Blessing,' Claims Crowder 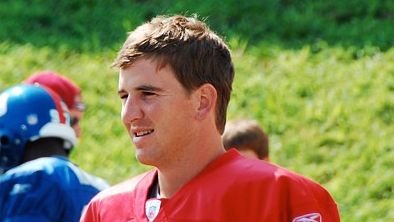 Manning's speech was short but heartfelt and it really hit a spot. In fact, LB Tae Crowder went as far as saying that having him around was 'a blessing': 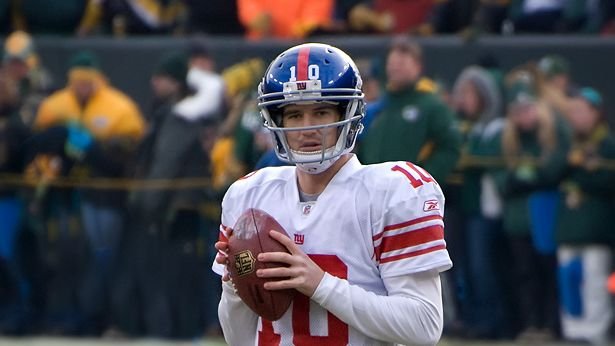 Eli also worked out with former backup Daniel Jones, who reportedly had his best practice yet with the two-time champion mentoring him. That's the kind of leadership one would expect from a guy who knows what it's like to be questioned.

Led by Brian Daboll, the Giants hope to fare much better offensively next season and go back to the playoffs for the first time since 2016. Maybe, this is just the boost they needed to pull it off.