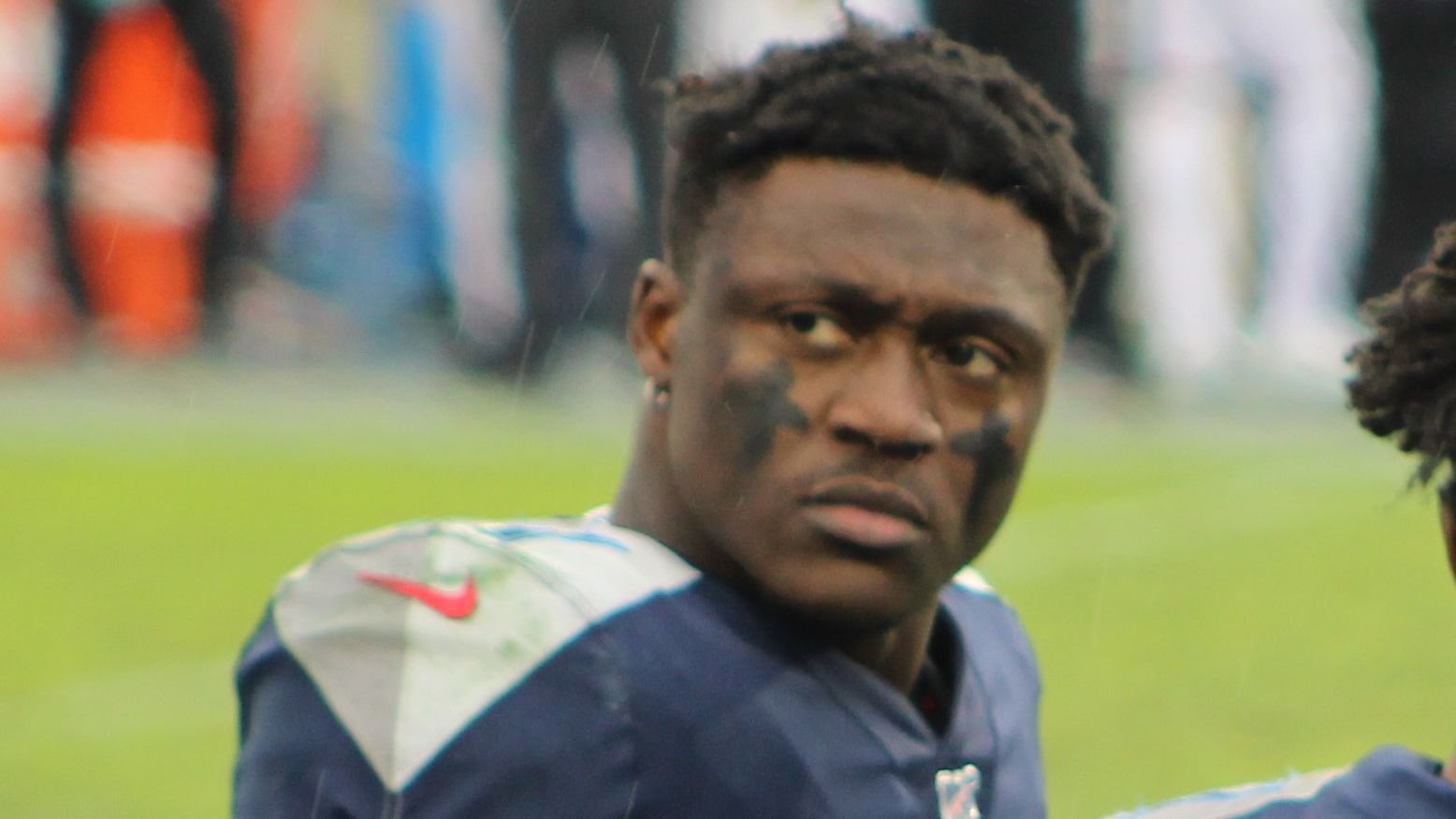 It's getting more common to see NFL stars force their way out of their teams when they feel underpaid or undervalued. The team is unwilling or unable to meet their financial aspirations, so they wind up moving them before the situation goes out of hand.

That was the case with A.J. Brown and the Tennessee Titans, which eventually traded him to the Philadelphia Eagles when he was looking to sign a contract extension. 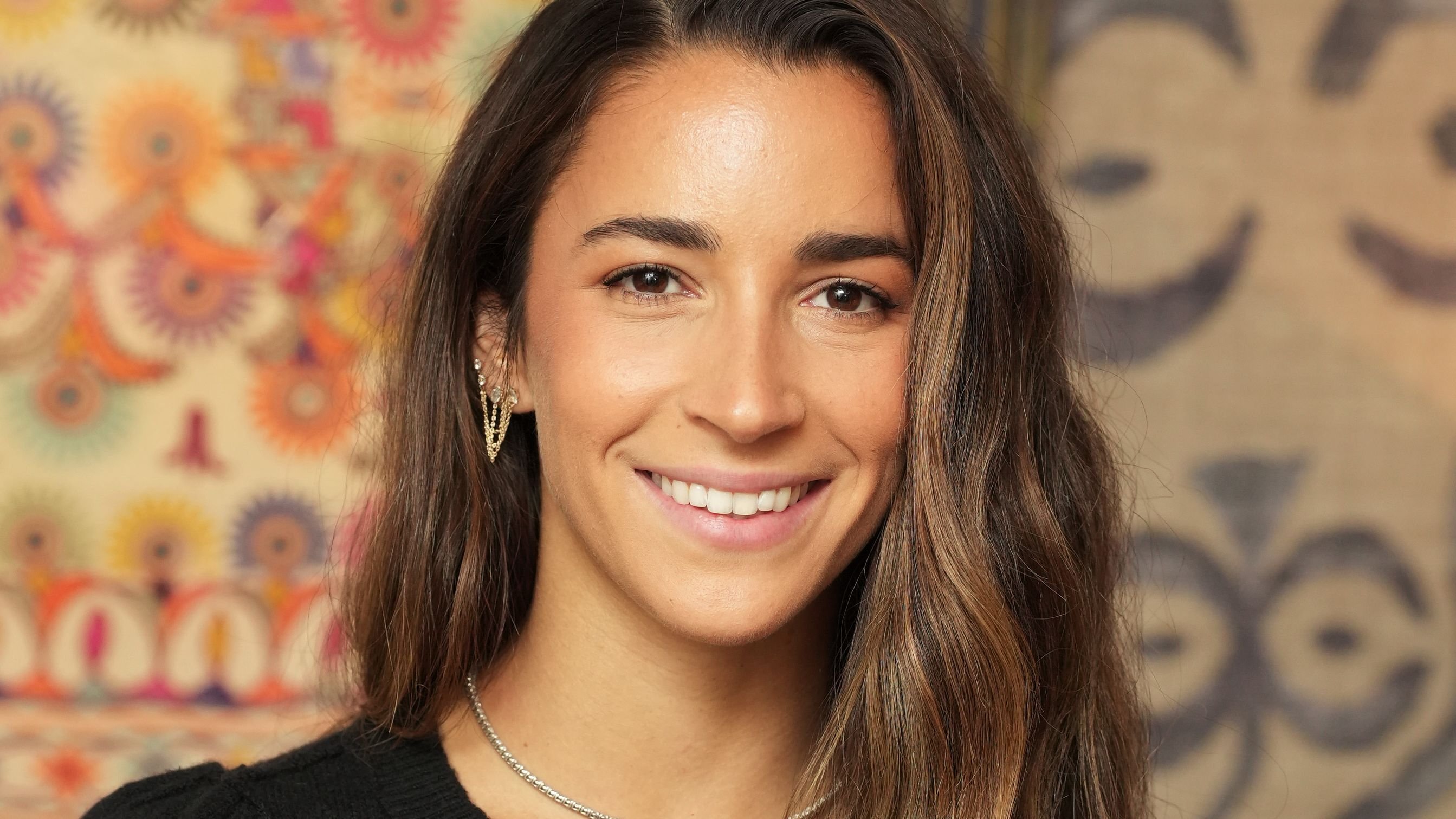 Brown Takes A Shot At His Former Team 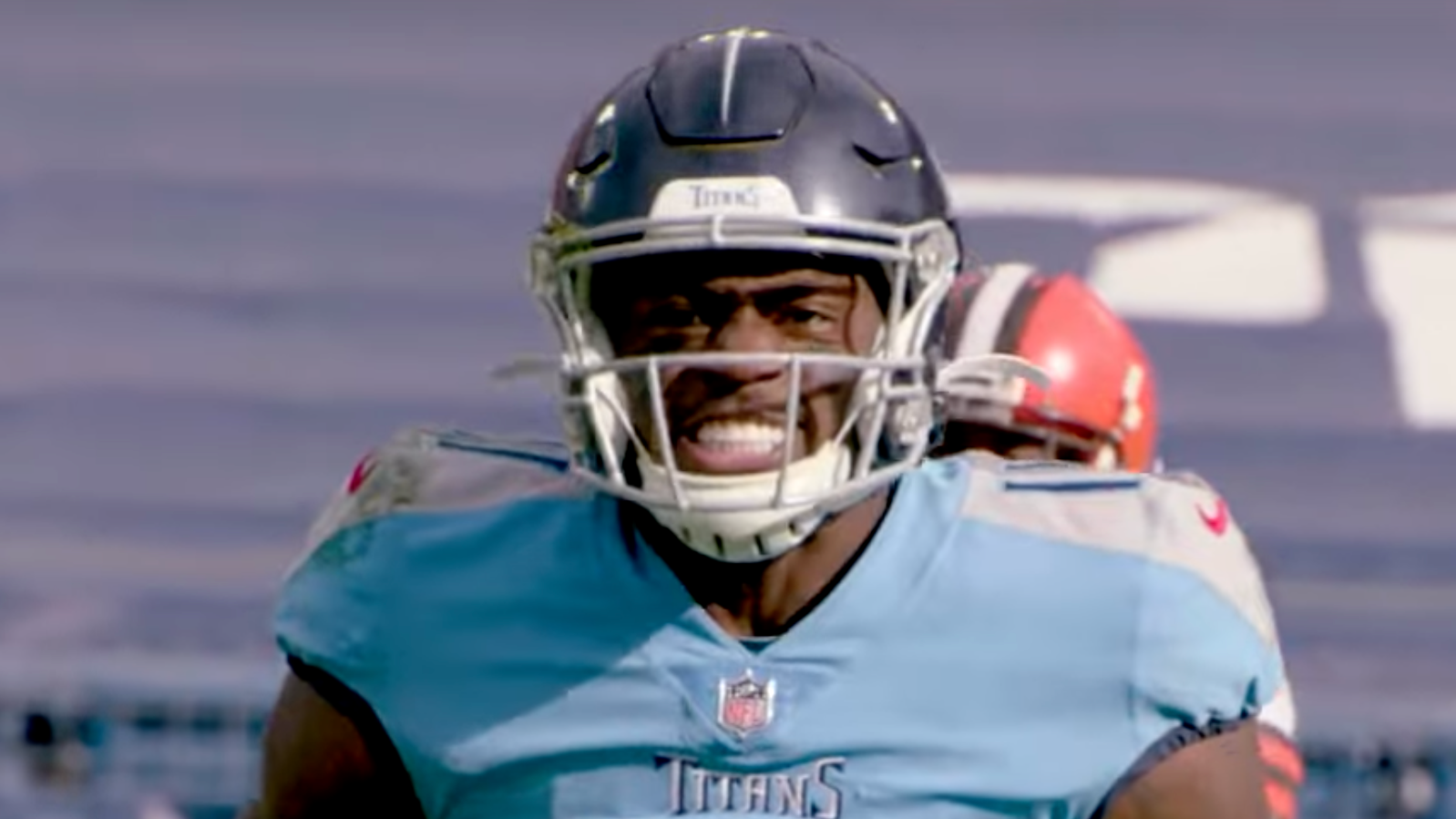 Some reports portrayed Brown as a difficult character and tried to blame him for his Titans exit. So, when Deebo Samuel signed an extension with the 49ers and joined him, Terry McLaurin, and D.K. Metcalf as young WRs with new deals, Brown took to Twitter to clap back at those rumors:

He Knows It's All Business 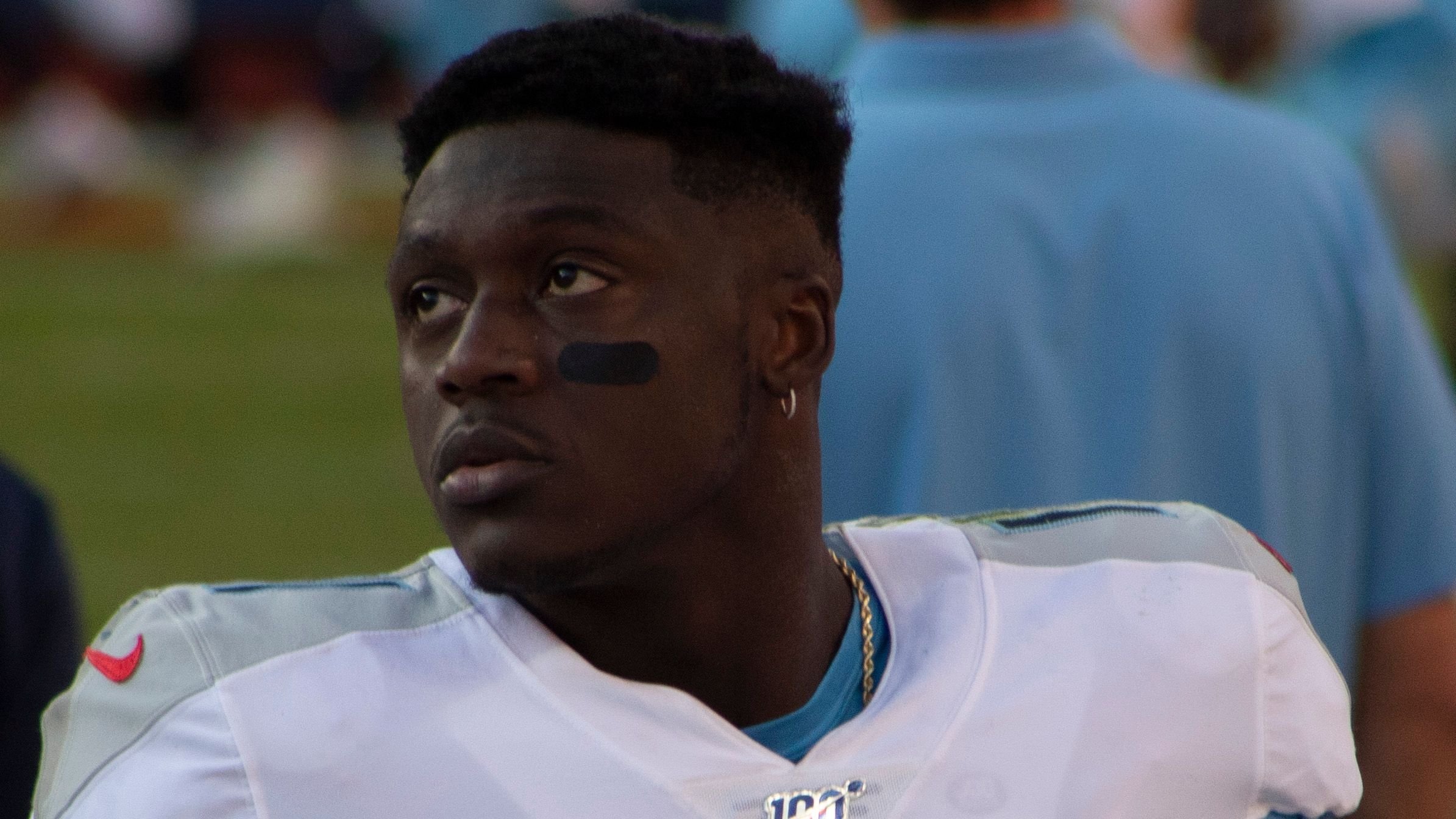 But even so, Brown knows it's just how things go down in this business and claims that he doesn't hold grudges because of the trade. Instead, he was mad at the way the franchise dealt with all the narratives:

There's No Beef With The Titans 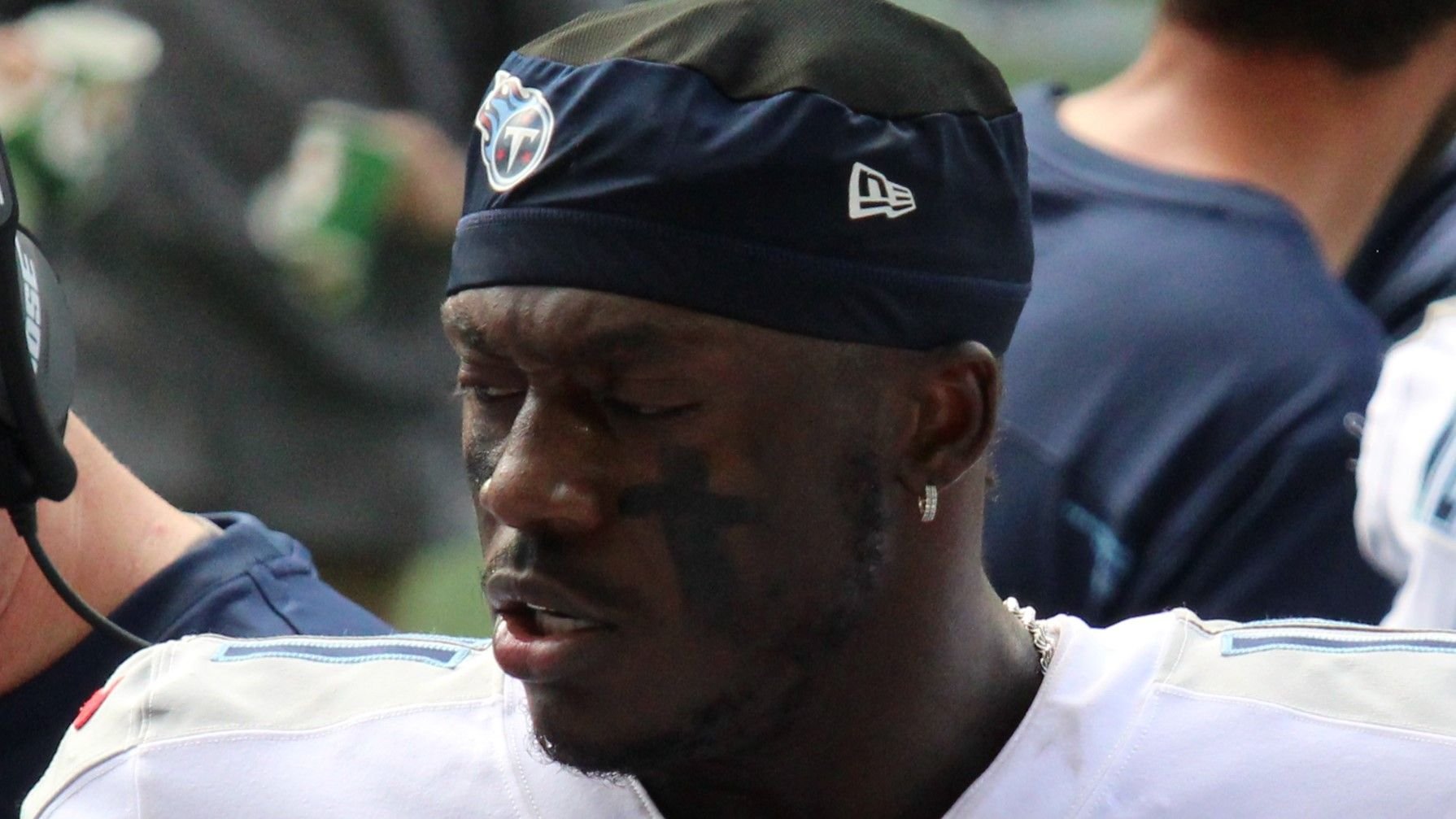 Brown added that there's no bad blood or beef towards the organization, but towards those who tried to make him look bad:

He Still Has Love For His Teammates 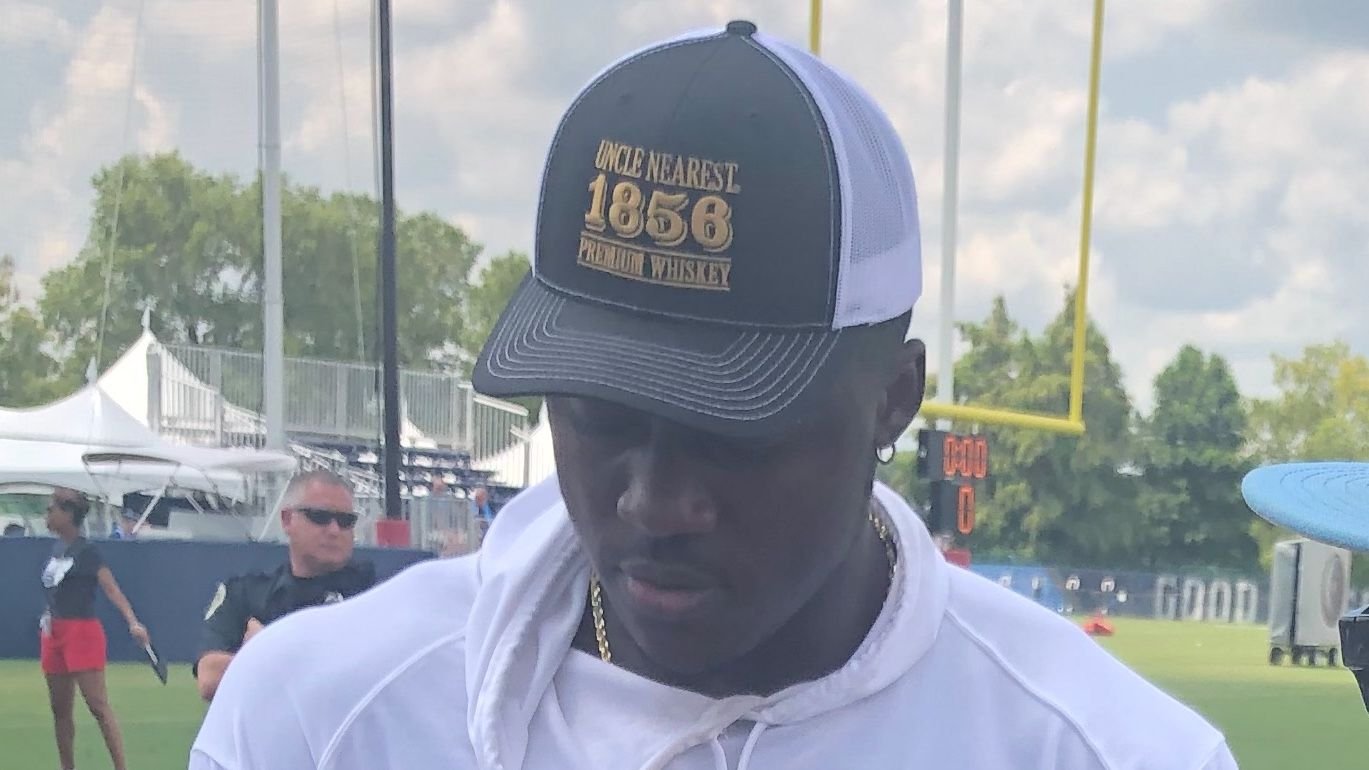 This isn't the first time that Brown claims that it's all good between him and the Titans, as he states his teammates and some of the staff members aren't to blame for the front office's decisions_

Now, there'll be plenty of pressure on his shoulders after signing that lucrative deal, so time will tell whether he or the Titans were right in this discussion.