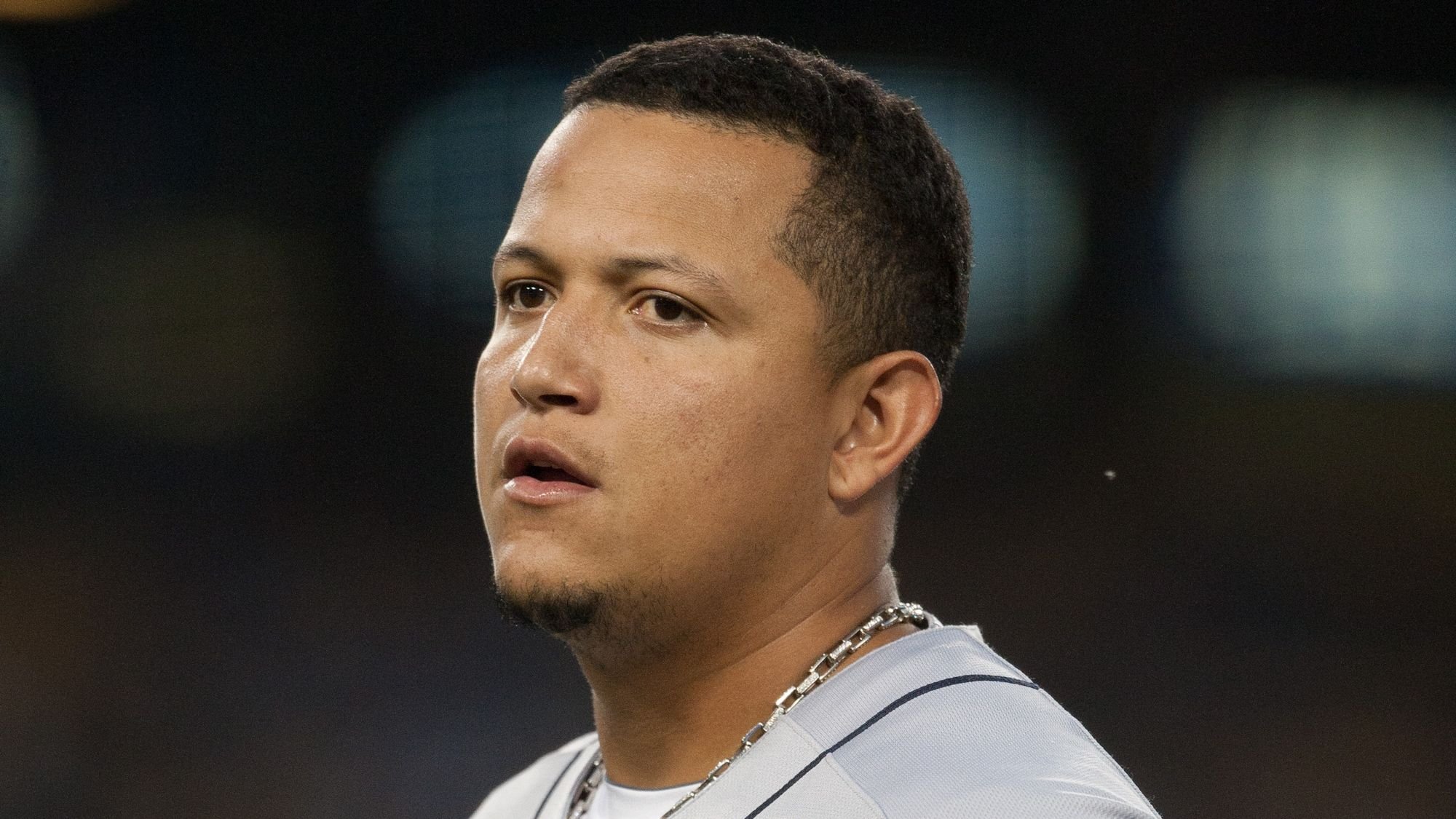 Detroit Tigers fans — and baseball fans, for what is worth — sounded off the alarms when Miguel Cabrera hinted at walking away from the game after suffering a knee injury.

The veteran slugger will sit out the rest of the season and sounded quite pessimistic about his ability to be back on the field again: 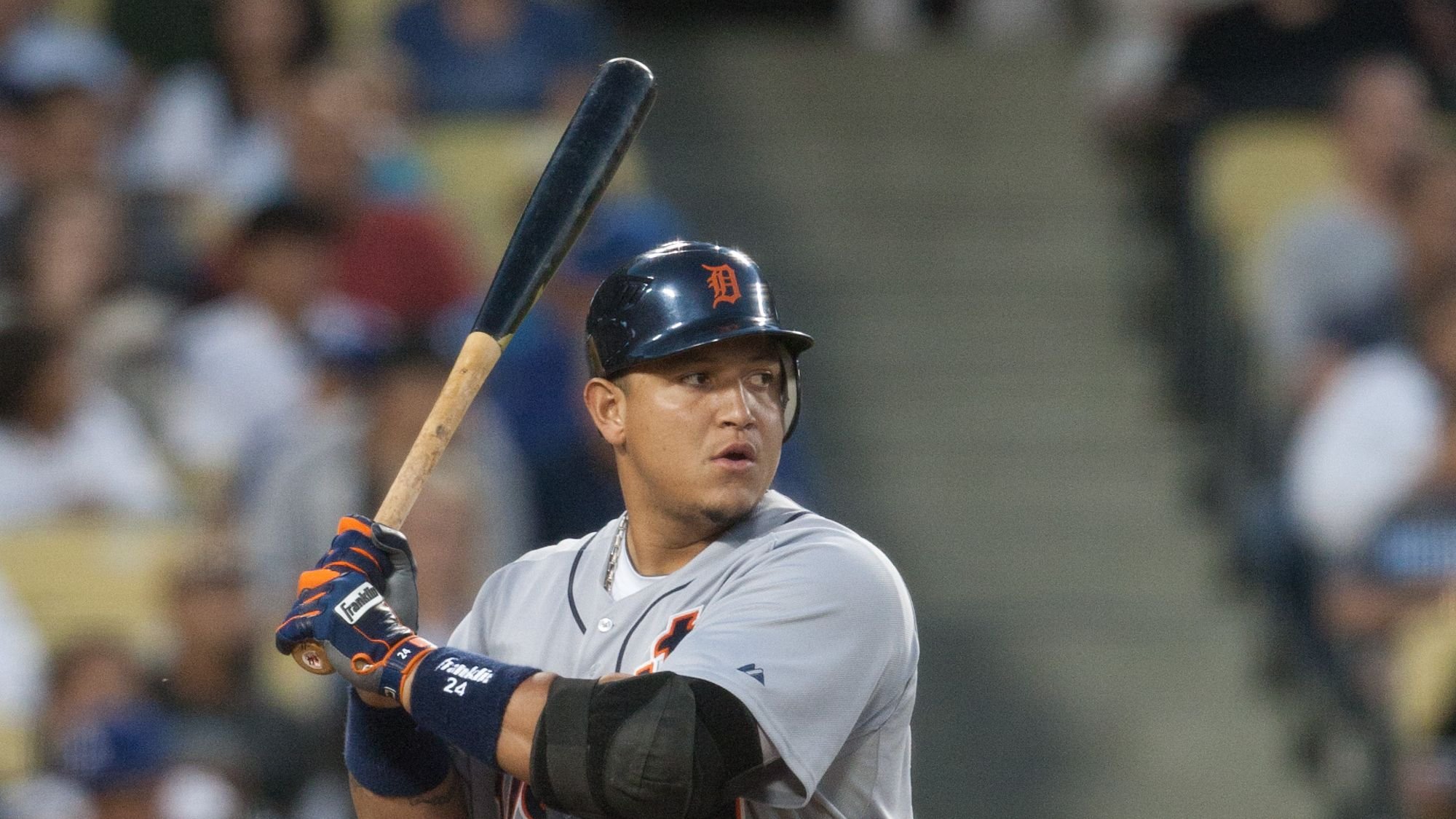 That's why it was such a huge relief when Tigers insider Chris McCosky reported that Miggy had no intention of retiring right now. Instead, he wants to finish his deal with the Tigers and then walk away at the end of next season:

The future Hall of Famer was turning back the clock in his 19th season in Major League Baseball, slashing .267/.317/.331. The power wasn't there but he was making contact like he used to, leading the team in hits (88) and ranking second in RBIs (37) despite his age.

He finally looked healthy after several seasons of struggling with injuries, so this was a major blow for a Tigers team that hasn't been able to catch a break all year long.

But even if Miggy were to call it a day, it's not like he left any sort of unfinished business. He's widely considered one of the greatest sluggers of all time and has won pretty much any individual accolade a player could dream of.

Miggy dominated nearly at will in his prime. He won the Triple Crown in an era most people thought it was impossible and became the seventh player to get at least 3,000 hits and 500 homers. So, if this is goodbye, there's not much we could say but thank you, Miggy.