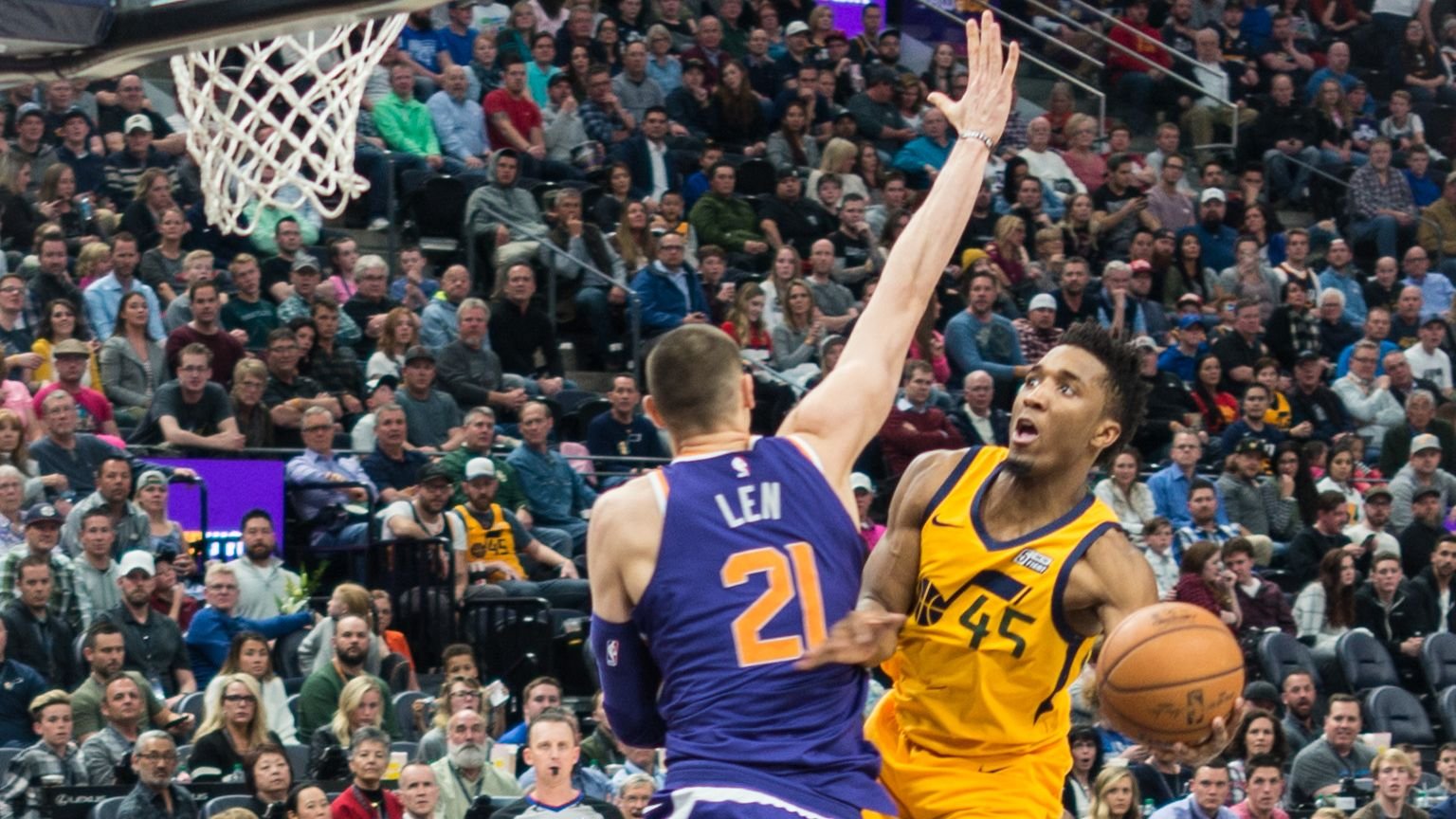 The Los Angeles Lakers have engaged in discussions with multiple teams to try and get Russell Westbrook's $47 million salary off their books.

Up to this point, it's become clear that no team will be willing to absorb Westbrook's salary unless he comes with at least two first-round picks attached, which the Lakers have been reluctant to do.

However, Michael Scotto of HoopsHype reports that the New York Knicks could facilitate a trade to send Westbrook to the Utah Jazz to get Donovan Mitchell.

Apparently, the three teams are engaged in conversations regarding a three-way deal that would suit everybody involved:

Why Would Utah Do This? 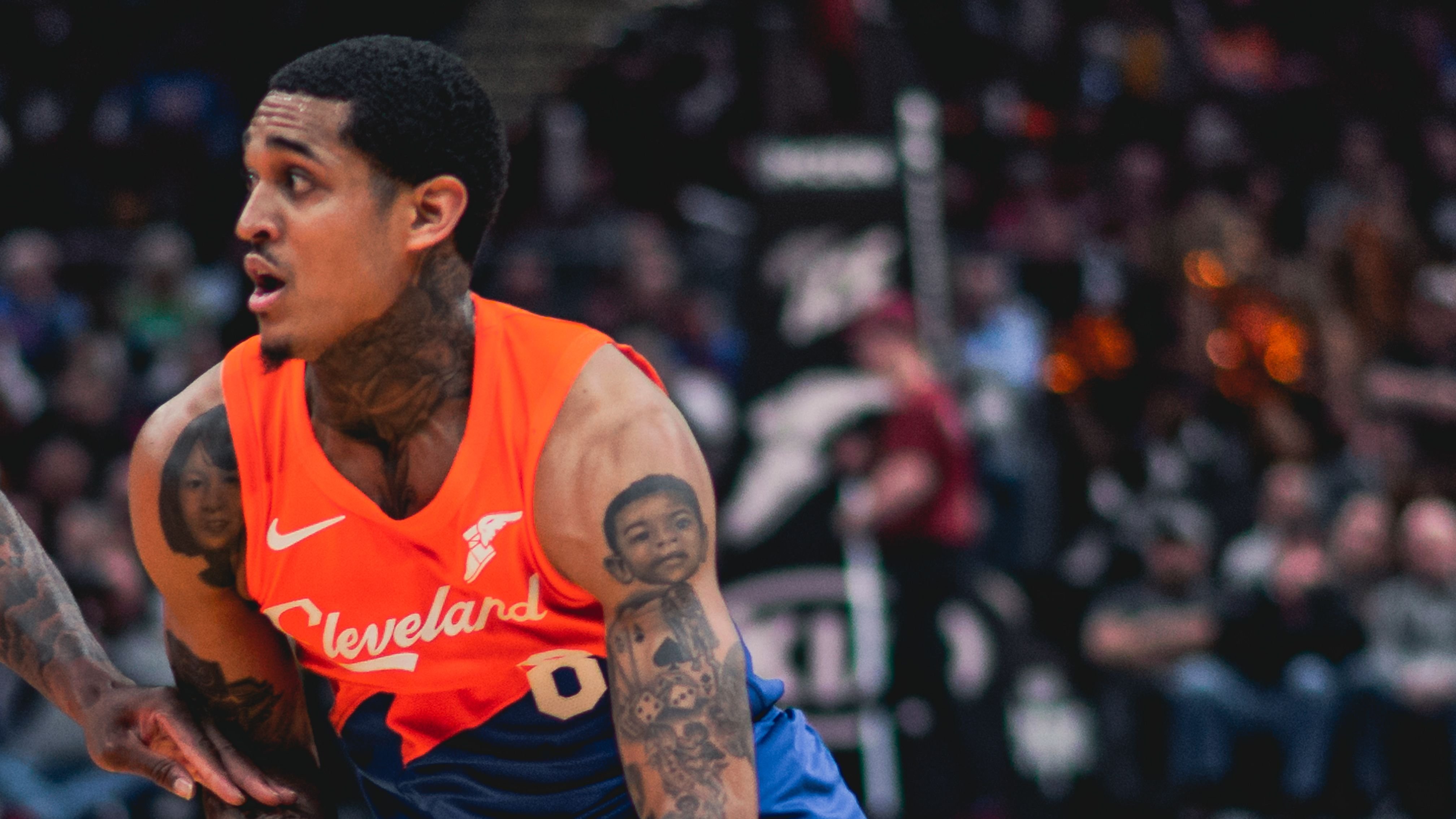 The Jazz are expected to go through a panic sale sooner or later. Patrick Beverley, Jordan Clarkson, and Bojan Bogdanovic will gauge interest from contenders, and Mitchell is likely out.

They proved that they're heading towards a rebuild after the Rudy Gobert trade, and landing multiple first-round picks via Lakers and Knicks is perfect for that. 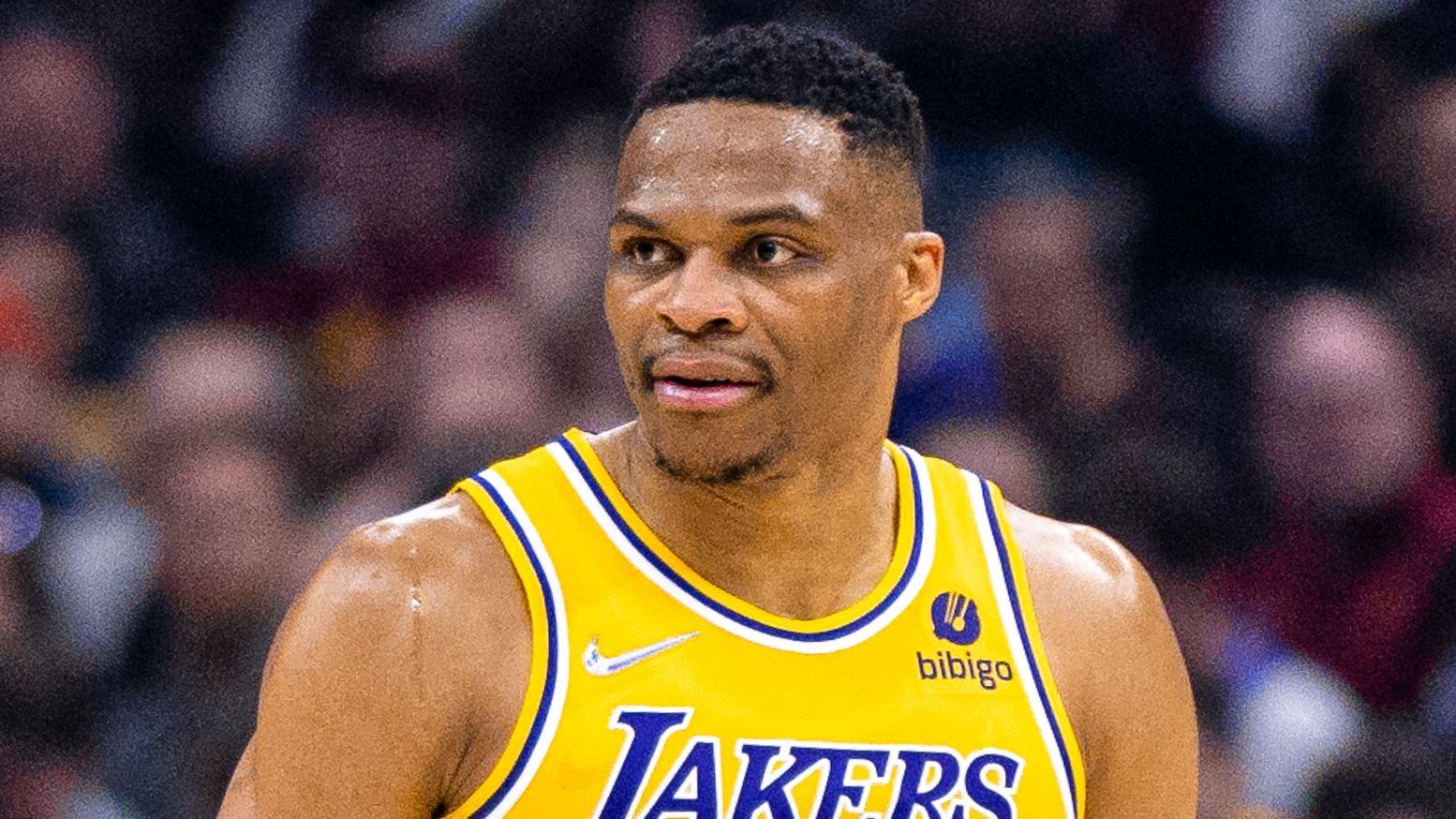 The Lakers would get Westbrook's contract off their books and his attitude off their locker room. Moreover, they'd land three serviceable role players that are a better fit for their roster.

They'd add pesky defense with Beverley, a floor spacing combo/forward with Bogdanovic, and would welcome back one of the best Sixth Men in the league in Clarkson. While neither is the All-Star caliber player Westbrook is, they're a better fit. 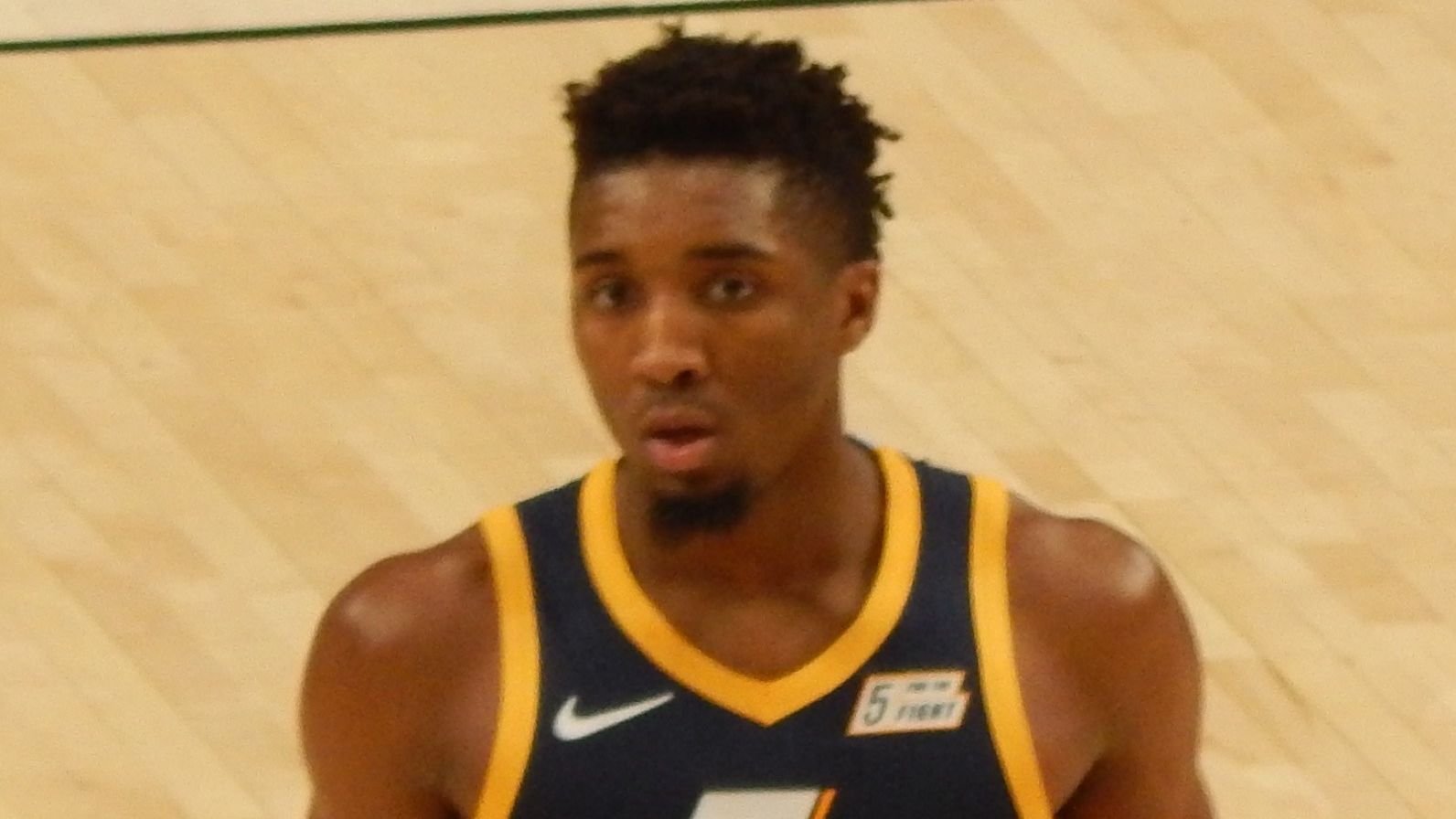 And last but not least, the Knicks would finally get the guy they've been pursuing for quite some time now.

Mitchell has strong ties to the Knicks organization, not to mention that he was born in New York. The Knicks would finally bring a potential franchise player to Madison Square Garden and wouldn't have to give up too much to get this deal done.

They have the picks to spare on this deal, so it would be a no-brainer for Leon Rose.