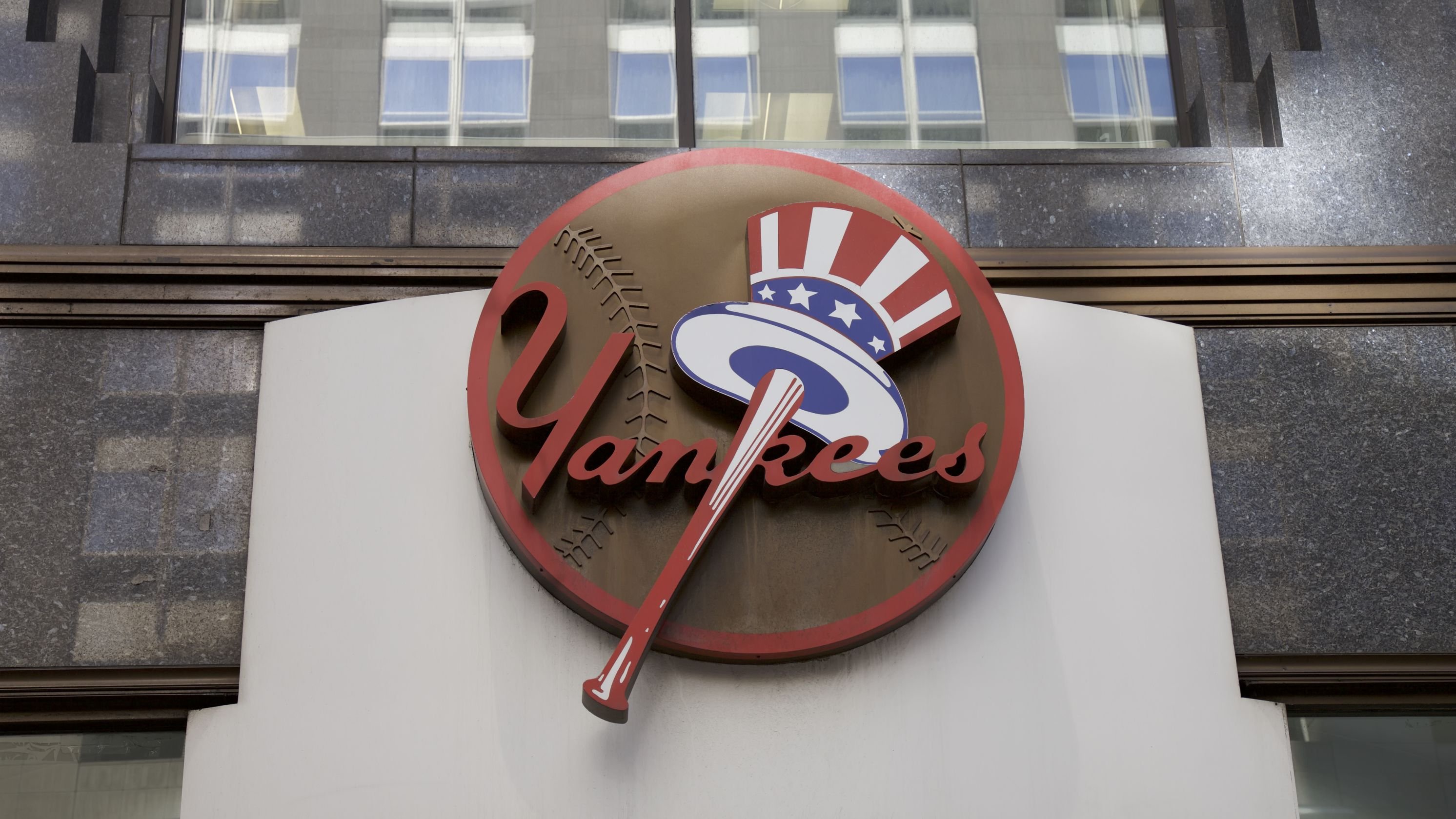 Whenever the New York Yankees and the Houston Astros meet in New York, it's typically one of the best series of the year. The Astros and Yankees are going to meet on Thursday for their first game of a four-game series at Yankee Stadium.

How Have Both Teams Played? 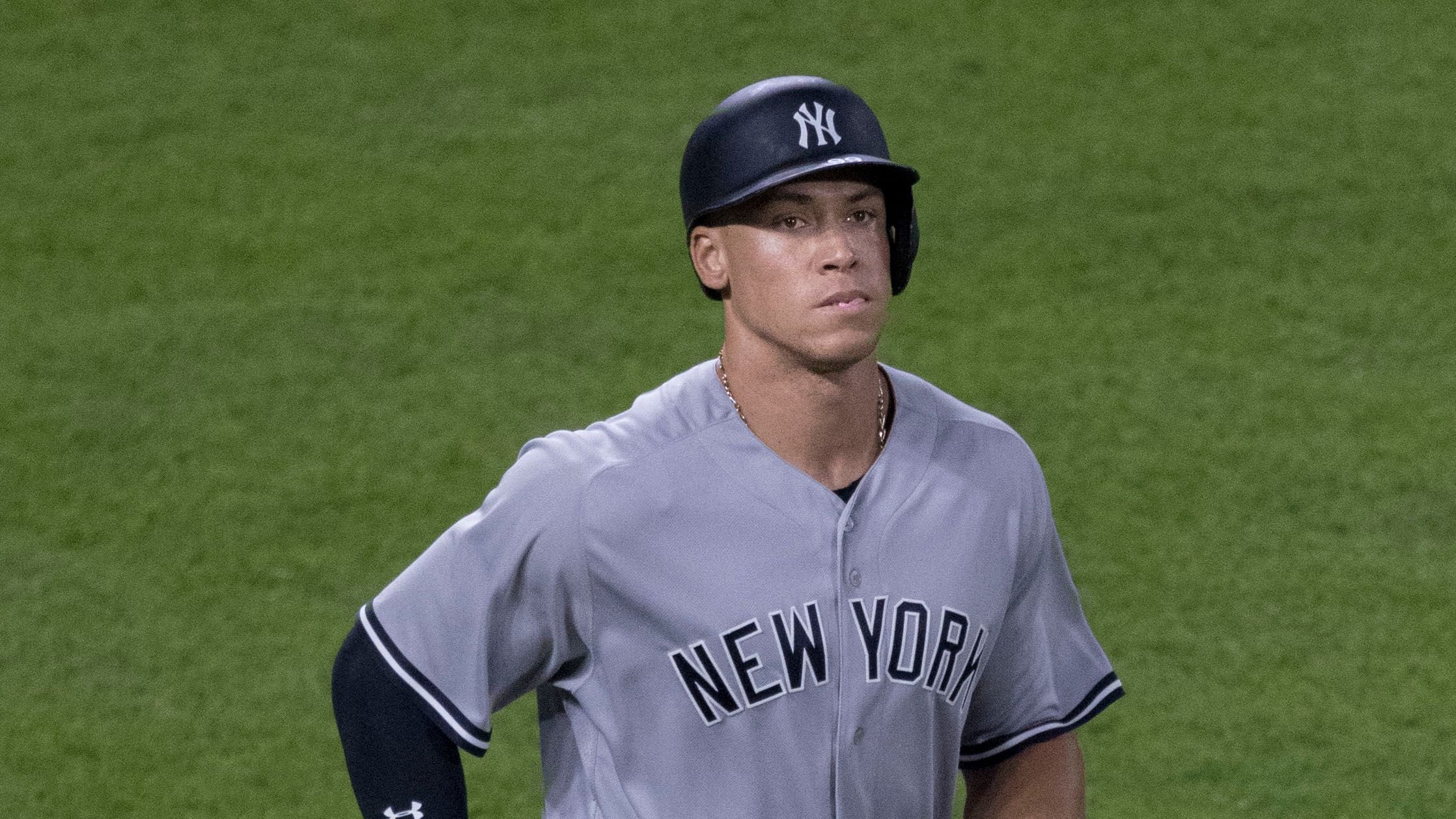 The Houston Astros have also been an elite team to start the season as they're currently 42-25 and have managed to win six out of their last 10 games. They're getting finished with a series against the New York Mets before they come over to the Bronx and take on the Yankees. The Astros are already 10 games ahead of the second-place Texas Rangers in the American League West. 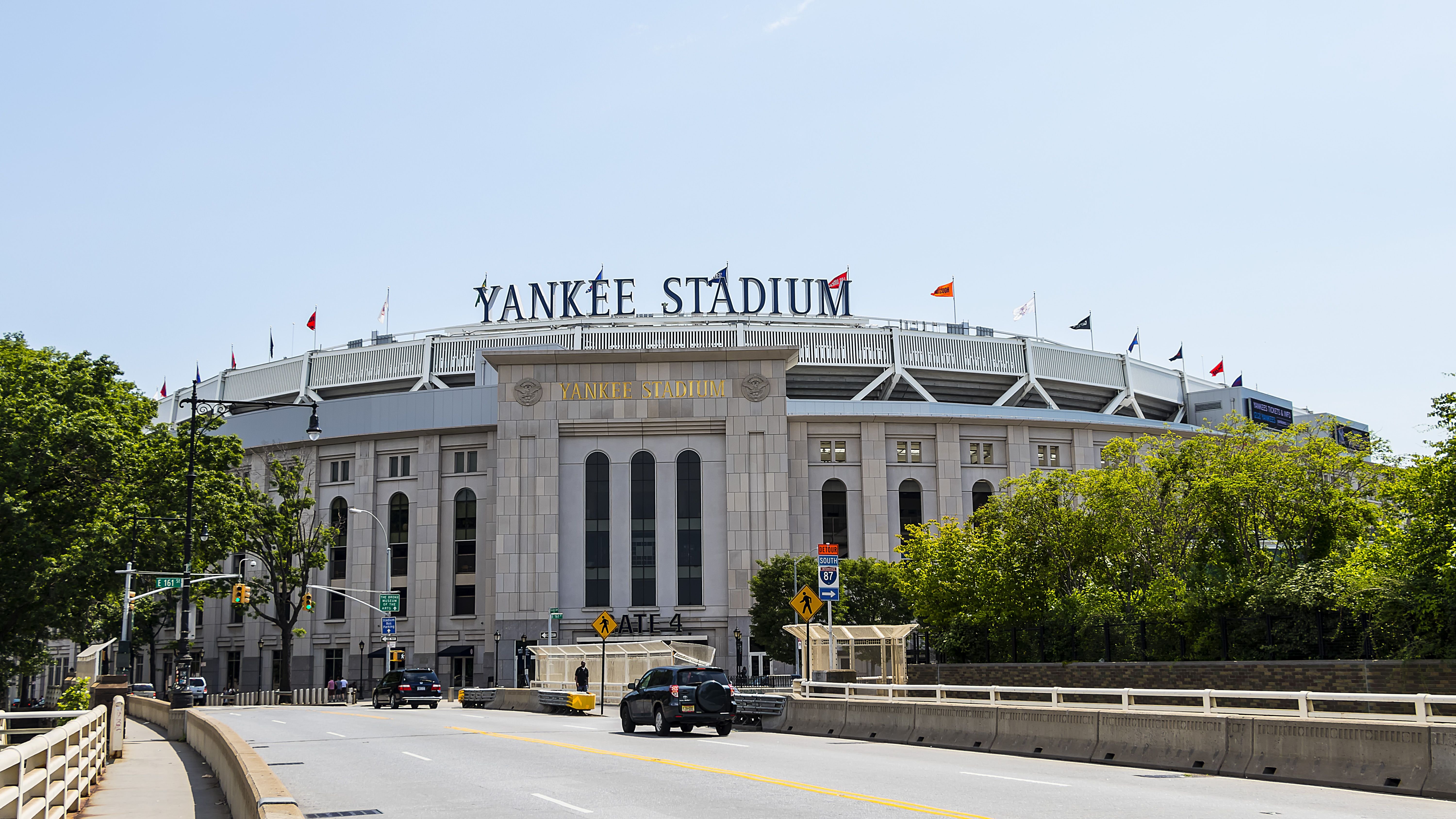 The New York Yankees have yet to announce a starting pitcher in this one, but they should be able to find success no matter who they throw on the mound. The Yankees are going to be coming into this one with the best team ERA in baseball a 2.88. 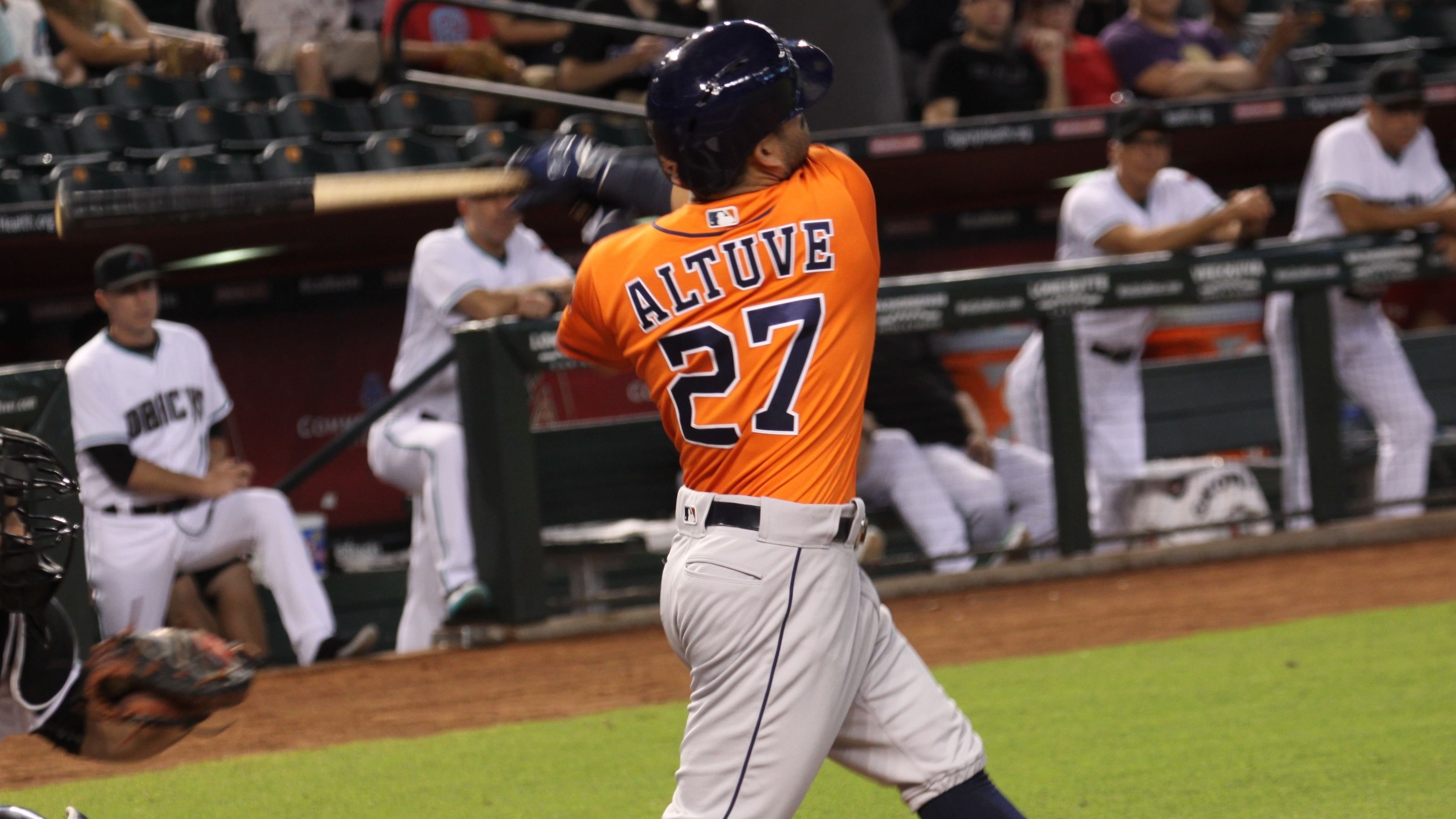 The Houston Astros are going to start Framber Valdez and he's done a great job against the current New York Yankees lineup. Valdez has held hitters in the Yankees lineup to just a .220 batting average and an average exit velocity below 90 MPH.

Houston's pitching has been performing at a high level all season as they currently have the third-best team ERA in the league at 3.04.

Who's Going To Win This One? 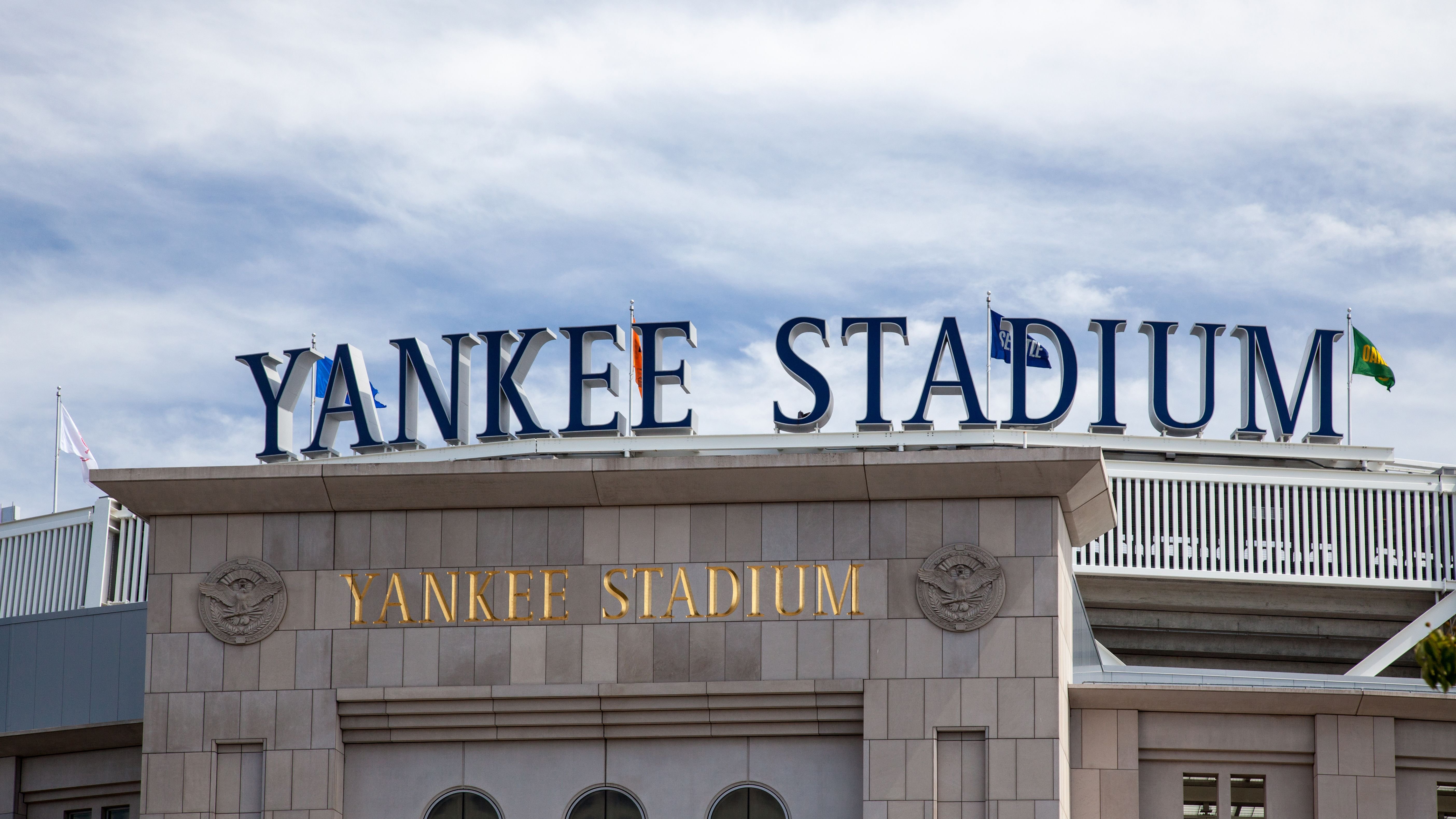 The best bet for this one is going to be taking the New York Yankees to win. The Yankees have been too elite of a team this season to bet against them and although the Astros are a good team, the Yankees should be able to get a win.