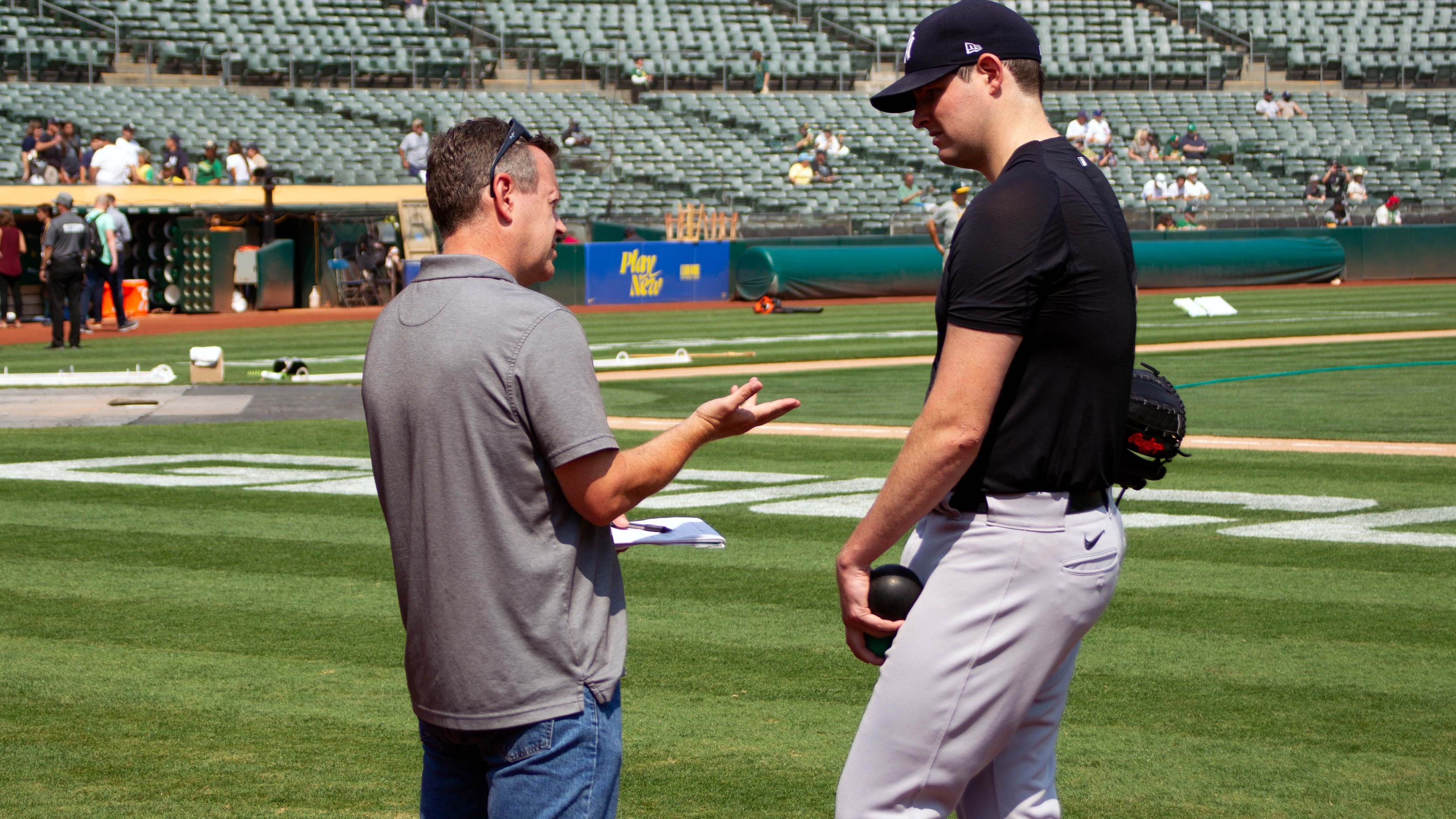 One of the biggest media members in the baseball world, Buster Olney, took to Twitter to show off insane stats that Yordan Alvarez is producing.

What Is Buster Up To? 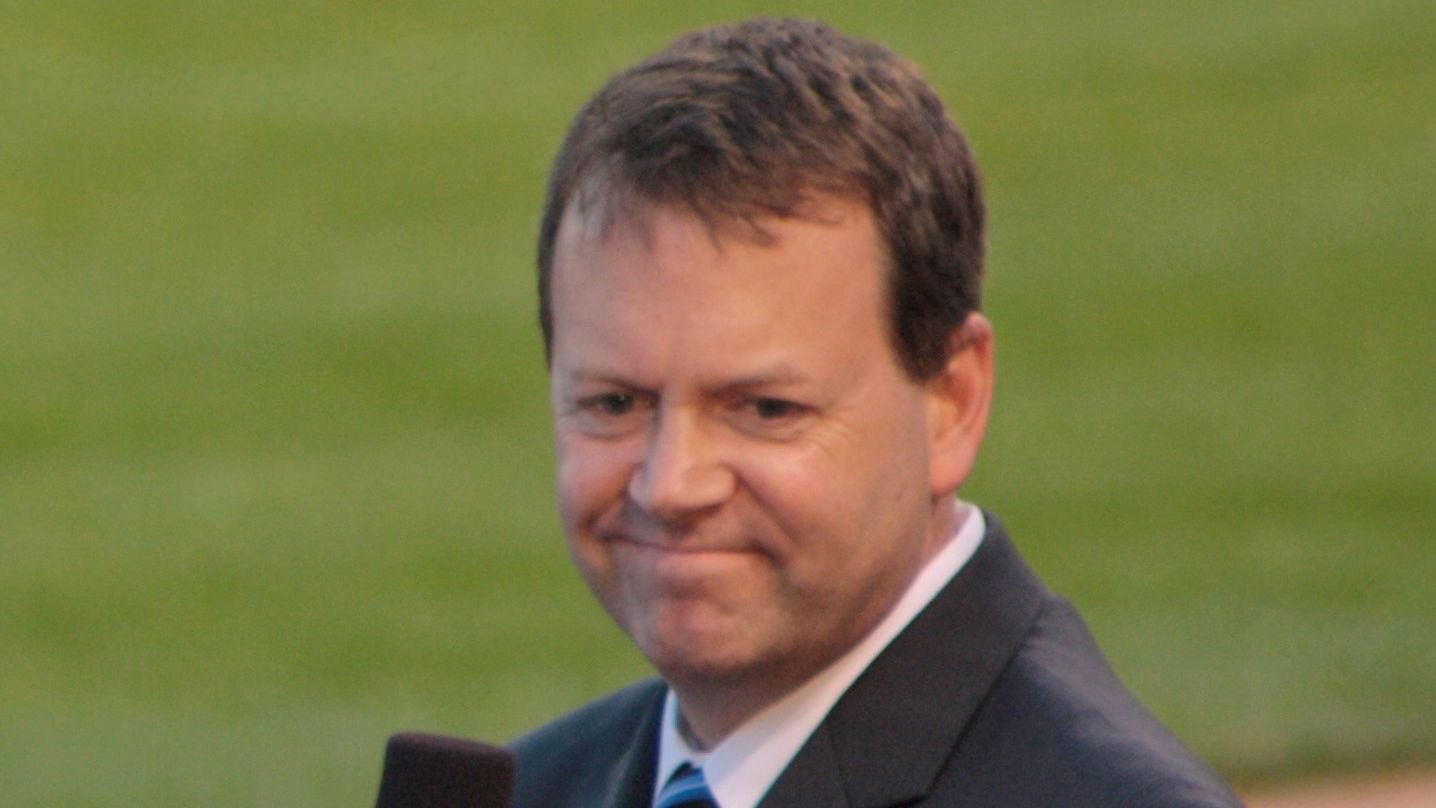 Buster Olney is currently reporting for ESPN. He's arguably the top baseball media member in the world and that's been because of all the successful work that he's produced in the past few years.

He's often seen talking about the game on Twitter and also writing about it on ESPN. You can also find him in games of the week that are usually featured on ESPN.

What Did He Say About Yordan Alvarez? 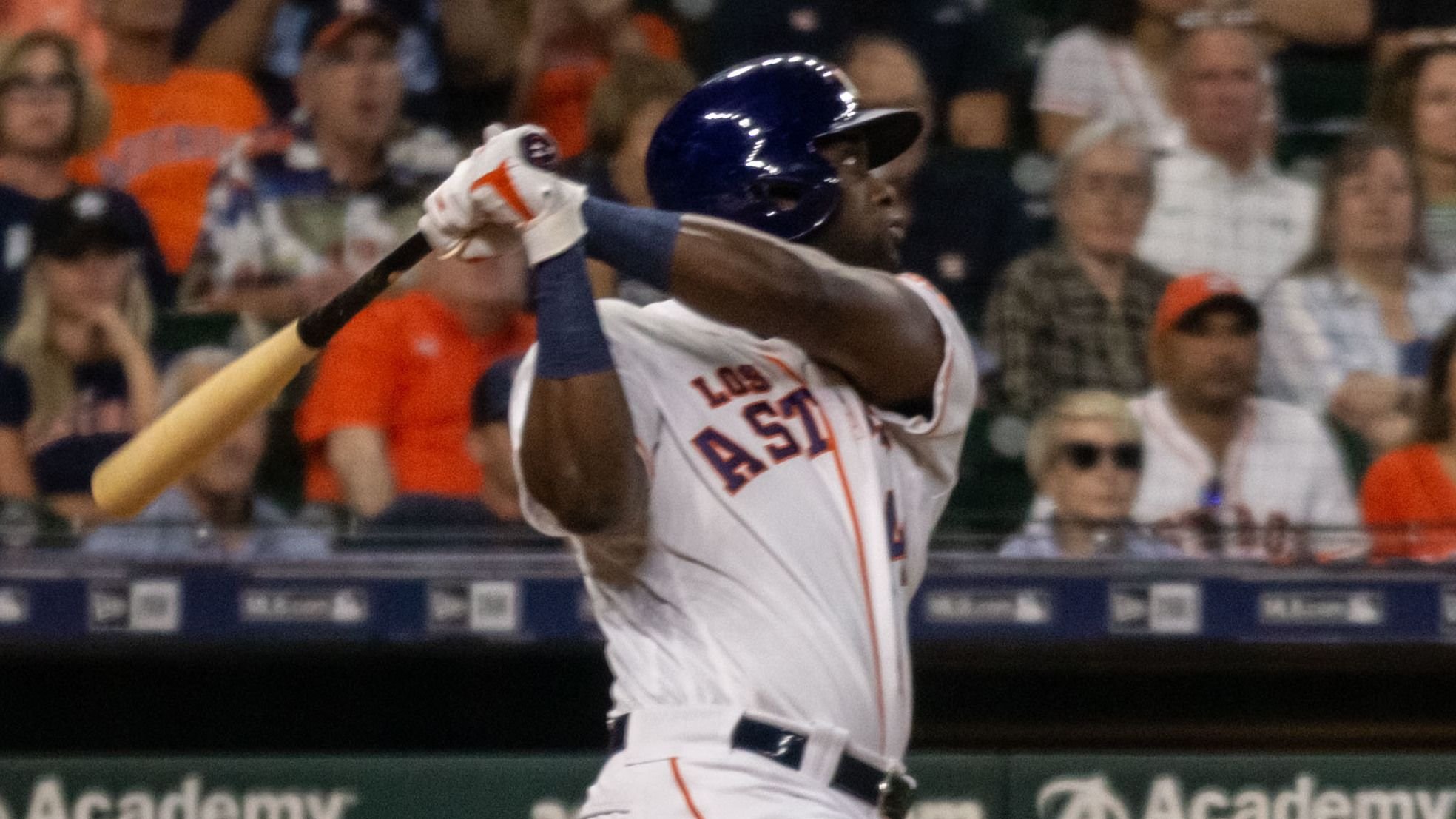 What he said about Yordan Alvarez opened the eyes of many. Alvarez has arguably the best hitter in baseball and although that might sound like a surprise to many, these crazy stats are going to back up that claim.

Should Be An All-Star Game Starter 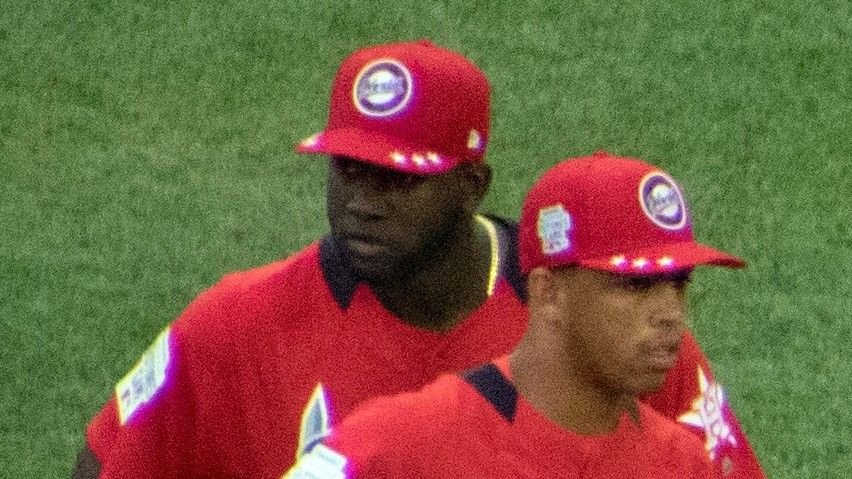 There's a legitimate chance right now that Alvarez is going to be an All-Star Game starter this season. He's produced some insane numbers throughout the year as he's currently hitting .311 and has already belted 18 home runs. If Aaron Judge wasn't having the type of season that he's having, there's a legitimate argument to be made that Yordan Alvarez is the MVP winner, or he should be.

Astros Are Very Good Once Again 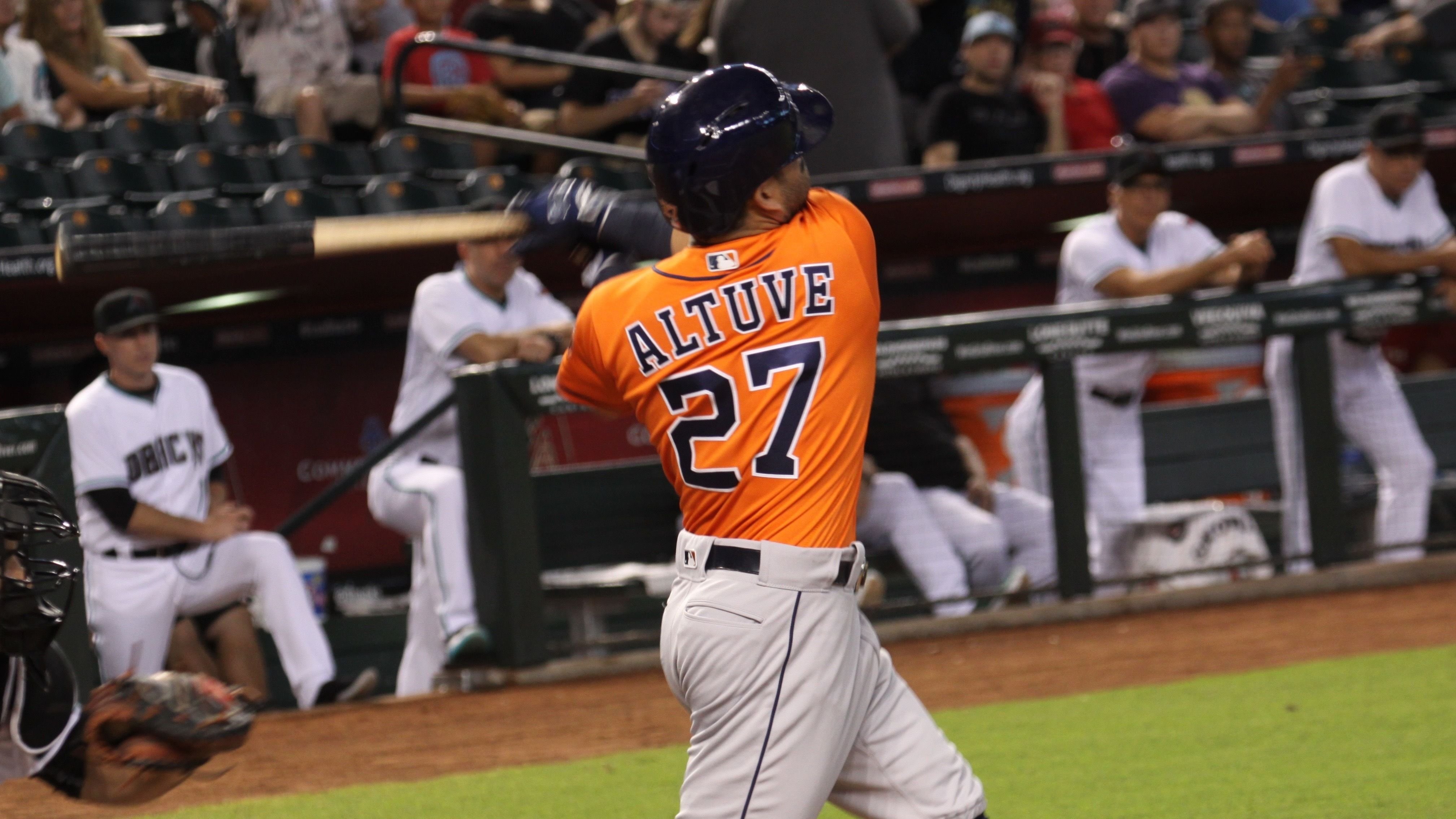 Because of guys like Alvarez, the Houston Astros are once again one of the top teams in all of baseball. Buster Olney recently did one of Houston's games and noted plenty of times just how talented this team is.

If they can continue playing as well as they have throughout the first few months of the season, as they're currently 41-25 and already 10 games in front of the second-place Los Angeles Angels in the American League West, the Astros are going to continue being one of the top teams in baseball come playoff time.