'You Can Be Who You Are': 'RHODubai' Cast Shares Thoughts On Dubai Lifestyle 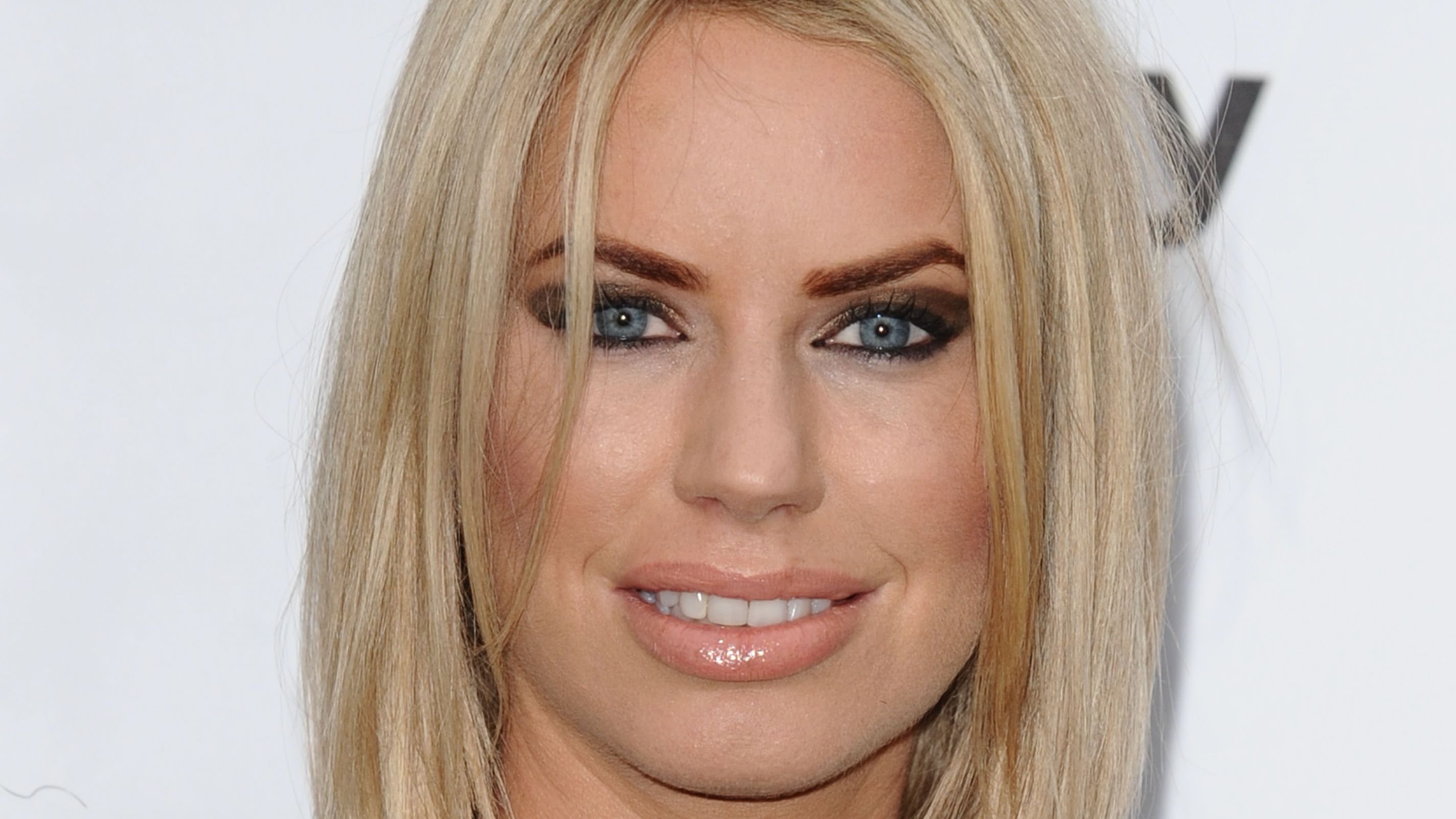 The Real Housewives of Dubai cast is speaking out about how their Gulf city has evolved just weeks after the series made its official debut on Bravo as the latest installment of their popular franchise.

During an interview with Page Six, the ladies of The Real Housewives of Dubai cast, who include Caroline Stanbury, Caroline Brooks, Nina Ali, Chanel Ayan, Sara Al Madani, and Lesa Milan, confirmed their United Arab Emirates hometown is making “quick” progress from their typically conservative laws.

“It’s changed now, but about a year ago, you couldn’t even live with somebody unmarried. So, if you were dating, you couldn’t have lived with them, things like that,” Stanbury, who hails from the UK, noted.

According to the outlet, the UAE loosened some of its previously strict laws at the end of 2020, making it possible for unmarried couples to live together.

“But all of these things have just changed,” Stanbury explained. “So much has changed over the last [few years]. Dubai moves so fast.”

As Real Housewives of Dubai fans may know, Jewish Stanbury and Catholic Sergio Carrallo tied the knot in Mauritius, rather than the United Arab Emirates, because the country did not perform religious marriages between interfaith couples at the time, which changed with the creation of non-Muslim Personal Status Court, allowing for marriage through a civil ceremony. However, they ultimately had a second wedding in Dubai in December of last year.

“Respect the culture, respect the religion,” she said. “Personally, as a Christian woman, I actually don’t want to see anyone tonguing their boyfriend down the street. It makes me gag. So, that’s a rule. I respect it. Keep what’s for behind closed doors, behind closed doors.”

Still, Brooks says "nobody's going to stop you" from "[living] your best life" in Dubai.

"There’s a lot of misconceptions about everyone here in Dubai. But if you come here, you will see that it’s a melting pot of people. We have people here from different backgrounds, religions, cultures,” Ali said.

“These women that live in Dubai have a voice,” she insisted. “They’re successful, they have careers, they own businesses and a lot of us are running the show around here."

To see more of The Real Housewives of Dubai cast, don't miss new episodes of season one on Wednesdays at 9/8c on Bravo.