New Orleans Pelicans power forward Zion Williamson is one of the young superstars frequently linked to the New York Knicks. Even before the Pelicans selected him as the No. 1 overall pick in the 2019 NBA Draft, the Knicks already have their eyes on Williamson.

The Pelicans may not have shown any sign that they are planning to trade Williamson this summer, but if he expresses his desire to leave, the Knicks are expected to do anything to bring him to New York. 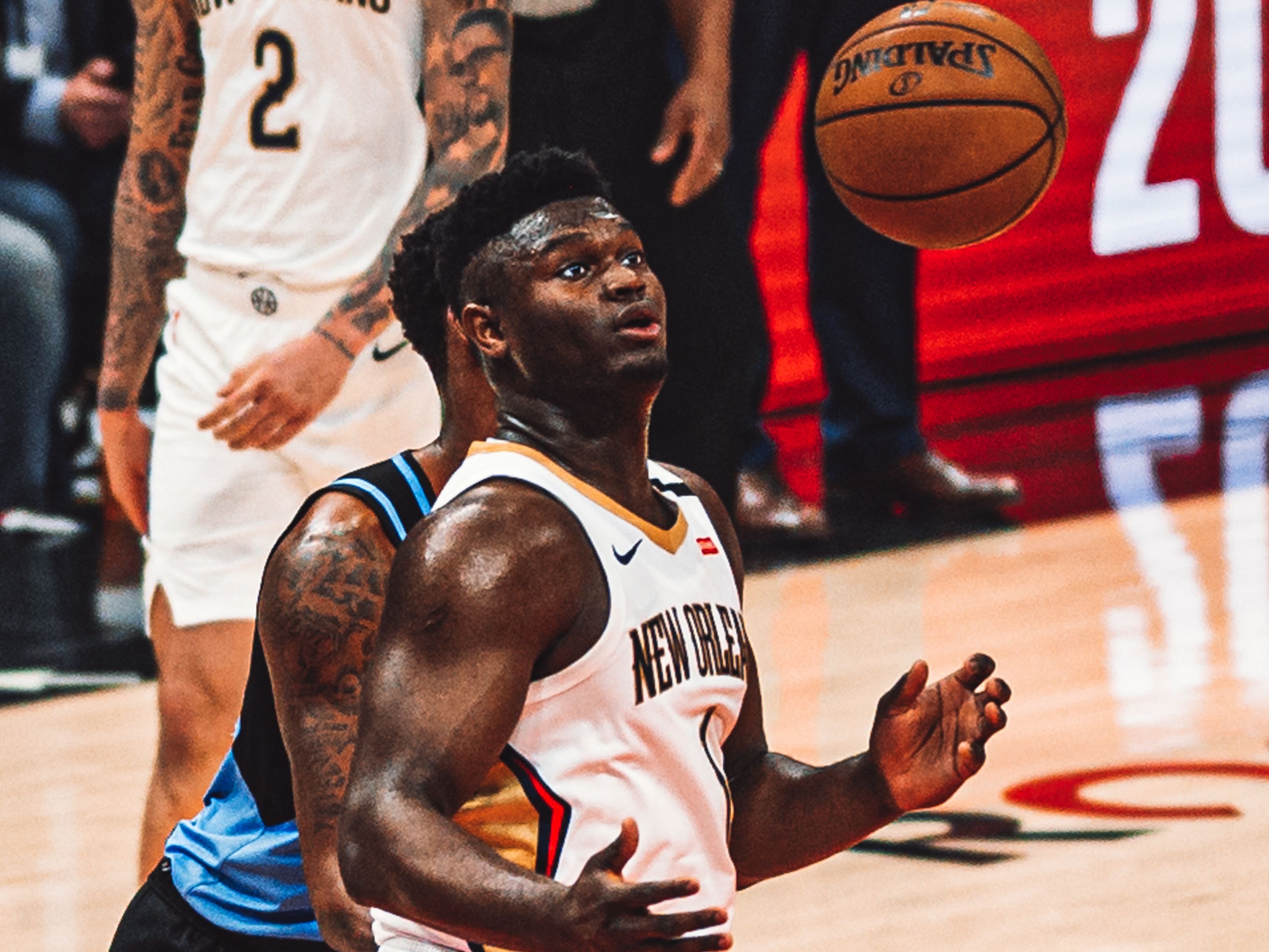 Having a plethora of exciting trade assets, the Knicks are in a solid position to engage in a blockbuster deal should Williamson and the Pelicans decide to part ways this summer.

Why Pelicans Would Make The Trade 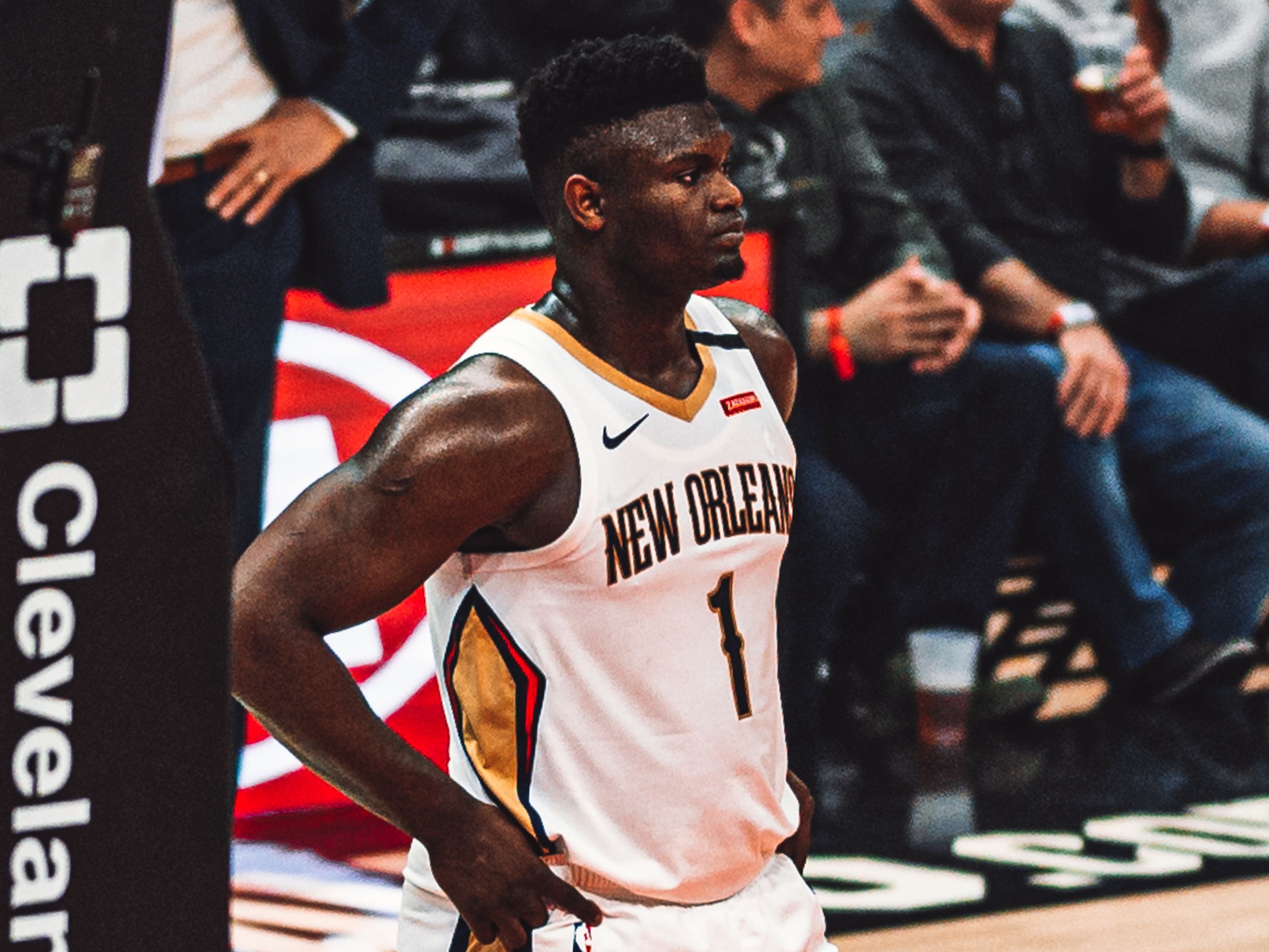 The Knicks' offer may not include RJ Barrett. Still, the idea of acquiring a young and promising forward in Toppin and five future first-round selections in exchange for Williamson would definitely intrigue the Pelicans.

"So, the Pelicans receive a pile of draft capital instead," Piercey wrote. "Landing two selections in the 2023 draft is vital. French big man prospect Victor Wembenyama looms large, and the class is particularly strong through the top ten.

The Pelicans would find themselves in a nice situation post-Williamson. They’d have more draft capital than any team outside of Oklahoma City and a competitive club to boot."

Troy Aikman Opens Up On His Relationship With Erin Andrews 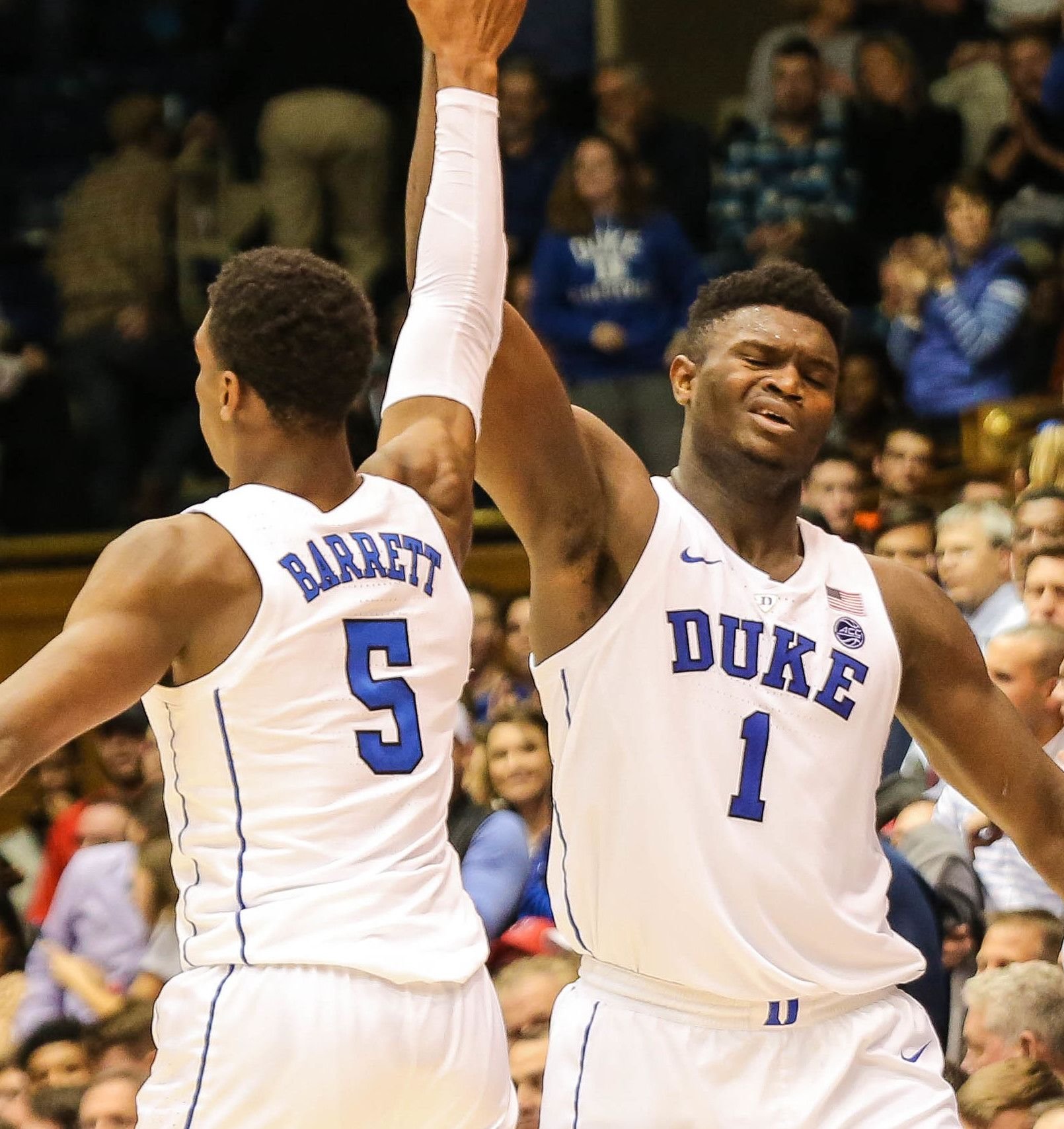 Giving up multiple first-round picks would be a tough decision for the Knicks, but it would be worth it if it means acquiring a generational talent like Williamson. Despite his health issues, Williamson would still be an incredible addition to the Knicks. When he's 100 percent healthy, Williamson could significantly improve the Knicks' performance on both ends of the floor.

Williamson would give the Knicks a prolific scorer, a monster rebounder, a decent playmaker, and a great defender. Last season, the 21-year-old power forward averaged 27.0 points, 7.2 rebounds, and 3.7 assists while shooting 61.1 percent from the field

Zion Williamson Would Love A Trade To Knicks 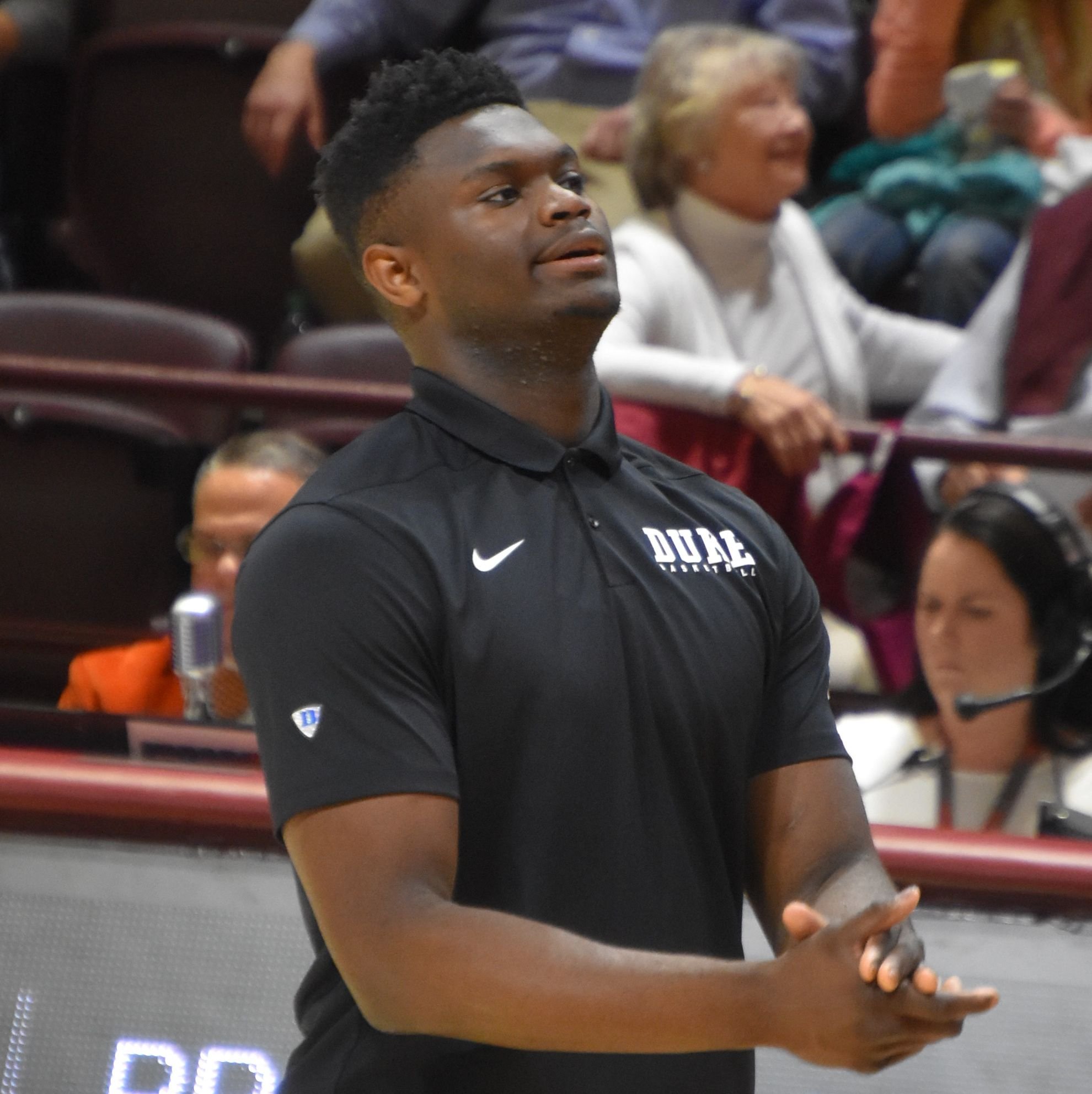 Williamson is yet to demand a trade from the Pelicans, but he would definitely be intrigued by the idea of being sent to the Knicks this summer. Williamson's interest in playing for the Knicks has been one of the worst-kept secrets in the league. Months before the 2019 NBA Draft, Williamson told Steve Serby of the New York Post that he would be honored to play for the Knicks.

“I know that they’re a very historic-like team,” Williamson said. “They have a lot of history based off of. I mean, if they draft me, it’d be an honor to play for them.”

Another reason why Williamson would love a trade to the Knicks is the presence of RJ Barrett and Cam Reddish on their roster. Barrett and Reddish were Williamson's former teammates while playing for the Duke Blue Devils.